34th District candidate Mark Alexander will be in Washington, D.C., this week raising money for his challenge of state Sen. Nia Gill (D-34). 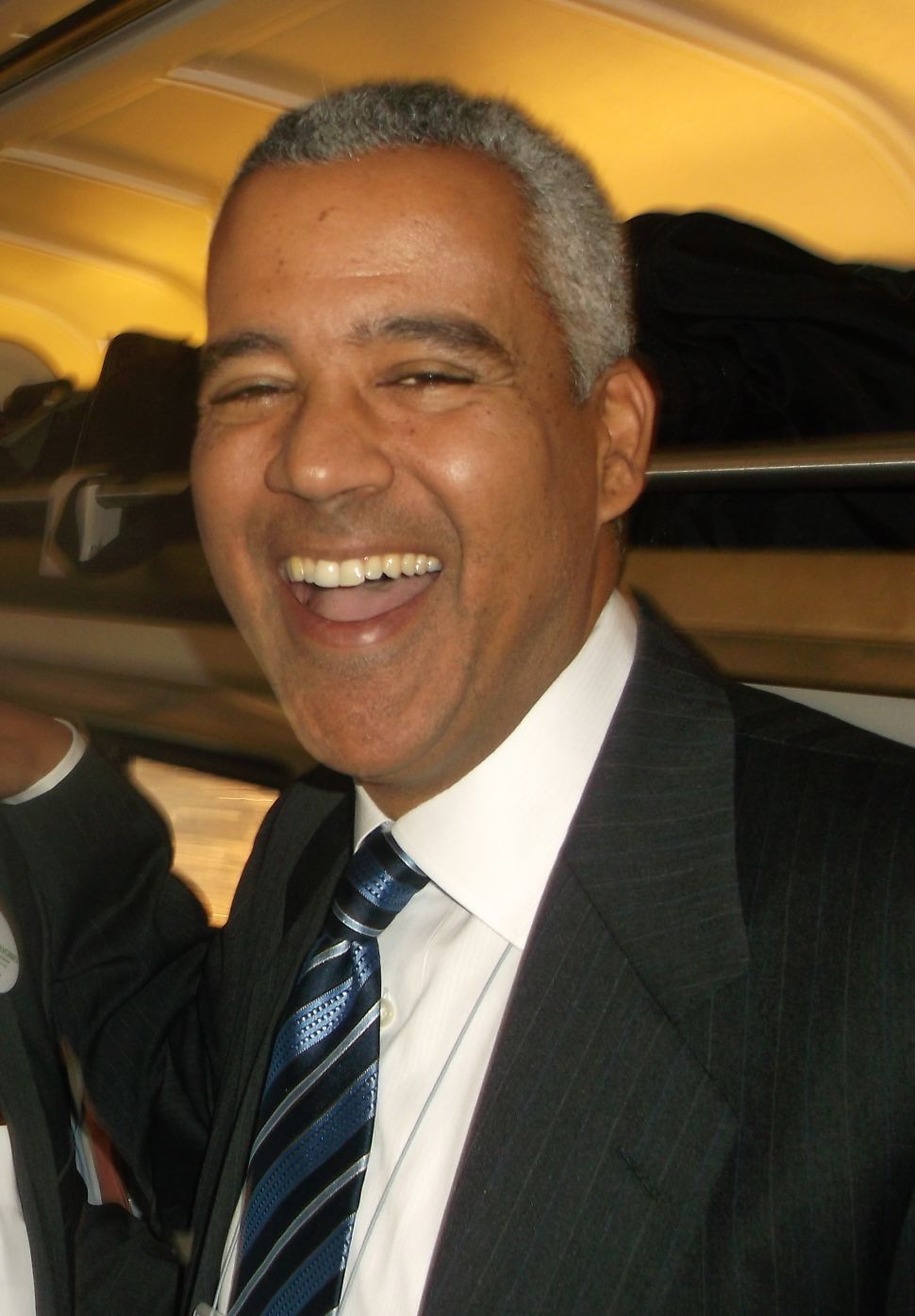