According to a map of the most common Craigslist missed connection locations, most Americans are looking for love while running errands.

For Psychology Today, Dorothy Gambrell mapped out the most common missed connection locations by state. Her study, which was based on each state’s most recent 100 postings, reveals an interesting glimpse into the psyche of stranger love.

Some results were unsurprising. New Yorkers, for example, tend to post after a subway sighting.

In California, land of pumping iron and fro-yo, most missed connections occurred at 24 Hour Fitness.

Other locations were just plain weird.

In fifteen states, including Ohio, Florida and Texas, a mega-market stocks the most romance-seekers. Yes, Walmart is the land of low prices and high libidos. Baby’s got rollback.

Oklahoma wins the award for least creepy and most romantic—the majority of postings involved state fair rendezvous. What could be more amorous than fried butter on a stick and Tilt-a-Whirls amplified by land-locked isolation?

In Rhode Island, most missed connections occurred on parking lots. Because nothing says sexy like “I sat on the curb and watched you get into your car last night.”

And Indiana, the most frequent postings occurred “at home.” Wait, at home? What does that mean? “I watched you through your window?” or worse, “I am a member of your family?”

There’s hope for all you hopeless romantics out there —ditch the dive bar and look no further than aisle 14. 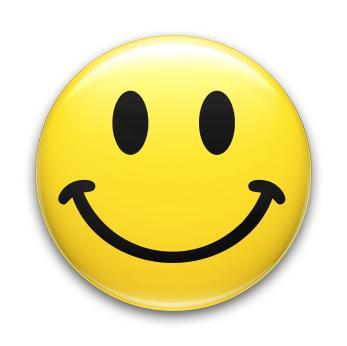