“It is because of Gary and so many other hard-working business owners throughout Atlantic County, who struggle day in and day out to create jobs, pay taxes, and make our community the place it is, that inspires me to run,” said Balles, addressing an overflow crowd gathered at Gary’s Restaurant in Pleasantville. “Our businesses, our families, and our schools are all facing many challenges right now. Unfortunately, our current senator has proven he simply isn’t up for the job. I know we can and must do better. The people of the 2nd District deserve nothing less.”

“I talk to customers every day and many are still struggling to make ends meet,” said Gary Field, the owner of Gary’s Restaurant. “As a former small-business owner himself Frank Balles is one of the few people who knows and understands what it takes to balance a budget, create jobs, and put a key in the door every morning.”

The Democrat beat Sonny McCullough in 2007 and Assemblyman Vince Polistina (R-2) in 2011.

“As I travel throughout our district, I’m tired of seeing boarded-up small businesses. It’s frustrating seeing strip malls with no anchor stores and once-thriving shopping plazas that are now desolate,” Balles said. “I’ll go where I have to go, meet with business leaders from other states, and literally recruit jobs here. I will stand shoulder to shoulder with Gov. Christie and Lt. Gov. Guadagno in the fight to bring new businesses to our state and attract more jobs to our district.”

Prior to his election as Sheriff, Balles spent more than two decades as a police officer in Pleasantville rising through the ranks to Administrative Captain.

In 2008 during his first bid for public office, Balles defeated a 15-year incumbent Sheriff. The more than 58,000 votes Balles received remains the most in the history of Atlantic County government. 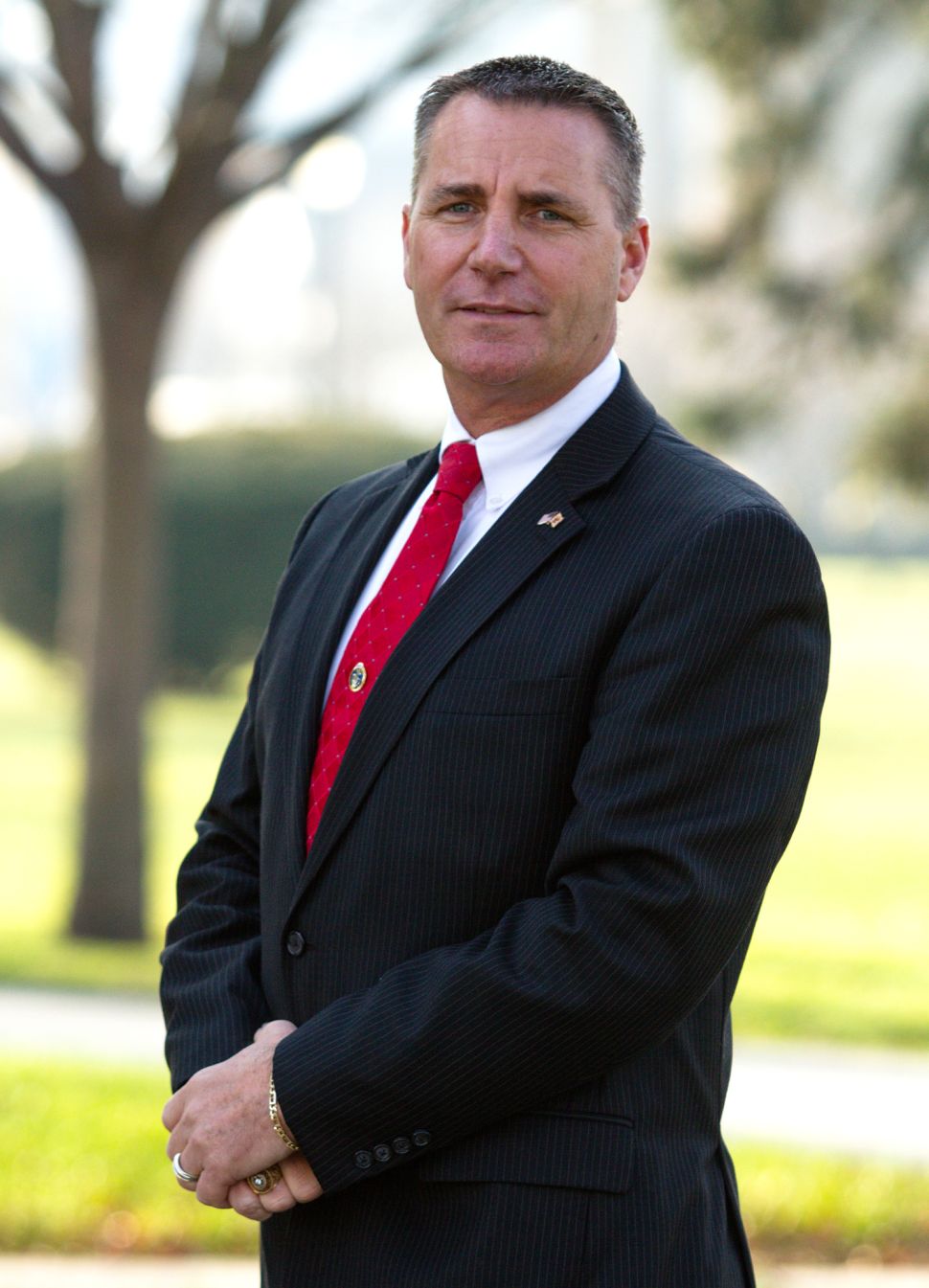