“Mayor Healy has been an excellent partner in the effort to eliminate the scourge of illegal guns and he has been a thoughtful leader on economic development and environmental issues that are so important to our region,” said Bloomberg. “America needs mayors like Jerramiah Healy and he has earned another four years to keep the progress going in Jersey City.”

Healy was a founding member of Mayors Against Illegal Guns – a coalition formed by Bloomberg and Boston Mayor Thomas Menino that now includes the support of more than 800 mayors who advocate for gun-control initiatives to fight illegal gun trafficking and violence.

“Mayor Bloomberg’s internationally recognized leadership of New York City has helped advance our metropolitan area and I am proud to have his endorsement,” said Healy.

In addition to being New York City’s western neighbor, Bloomberg has another connection to Jersey City: his late mother, Charlotte, grew up in Jersey City and graduated from Dickinson High School. 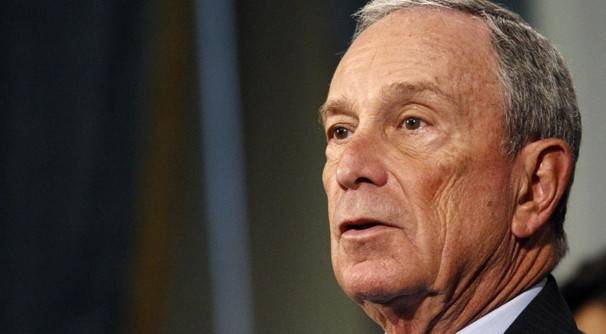