Dell’s board of directors were said to vote last night on a $23 billion deal to take the company private, with private equity firm Silver Lake Management, Microsoft and company founder Michael Dell among the key players. [AllThingsD]

A group of Florida investors is hosting something called the “pitch house” at the Startup Conference next week. Sounds like a pilot. [Nibletz]

Twitter is hiring engineers to beef up security after a recent hacking attempt. [Wired] 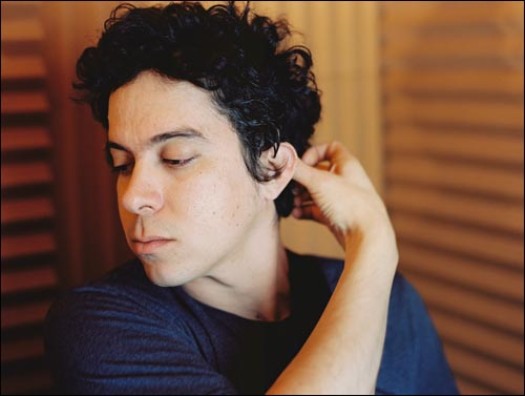