Pinterest completed a $200 million funding round that values the company at $2.5 billion. Valiant Capital Management is said to have led the round, with previous investors Andreessen Horowitz, Bessemer Venture Partners and FirstMark Capital also participating. [AllThingsD]

IBM is making a push into mobile, and plans to provide customers with software, data and security services on mobile devices. [NYT]

Calling all youth correspondents: the social network Pheed is said to be gaining in popularity, especially with teens. [Forbes]

Eduardo Saverin talked about life after the Facebook, the challenges faces the social media company he helped found, and his decision to move to Singapore. “No, I did not rescind my citizenship for tax purposes,” is what he says. [WSJ] 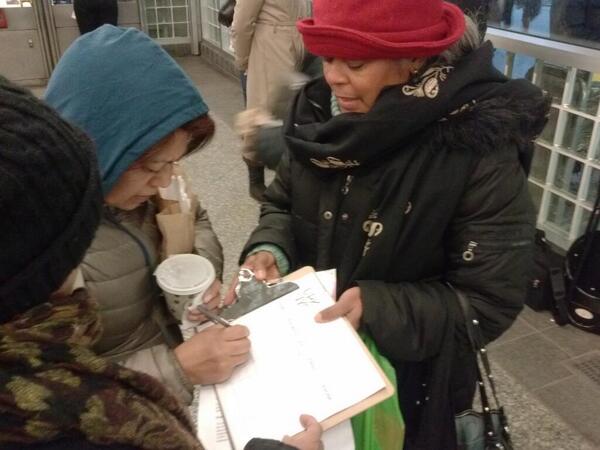