The flyers hit the streets in Union City this week.

Politicos automatically took the advances to mean that Stack will publicly back Christie for governor tomorrow, in a bigger version of Harrison Mayor Ray McDonough’s pre-Chamber Trip endorsement of Christie.

“All I’m hearing is the governor expects to roll out a lot of good endorsements in the coming days,” a GOP source said following McDonough’s declaration of support last week.

Sources say Democrats expect the anti-establishment Stack to eventually publicly support Christie, but only on general election time, not in the middle of a Party Primary warzone.

“What Brian wants to do in the general election is his business, and Brian’s smart, of course, so he’s not going to stick his neck out there now with Christie – he’s a Democrat,” said a source.

Ideally, Hudson County Democratic Organization (HCDO) Chairman Mark Smith would want Stack to stay entirely away from the Republican governor – including in the general – but, in the interest of all politics being local, may seek other assurances from Stack that are not related to the governor’s contest – starting with peace in the primary. 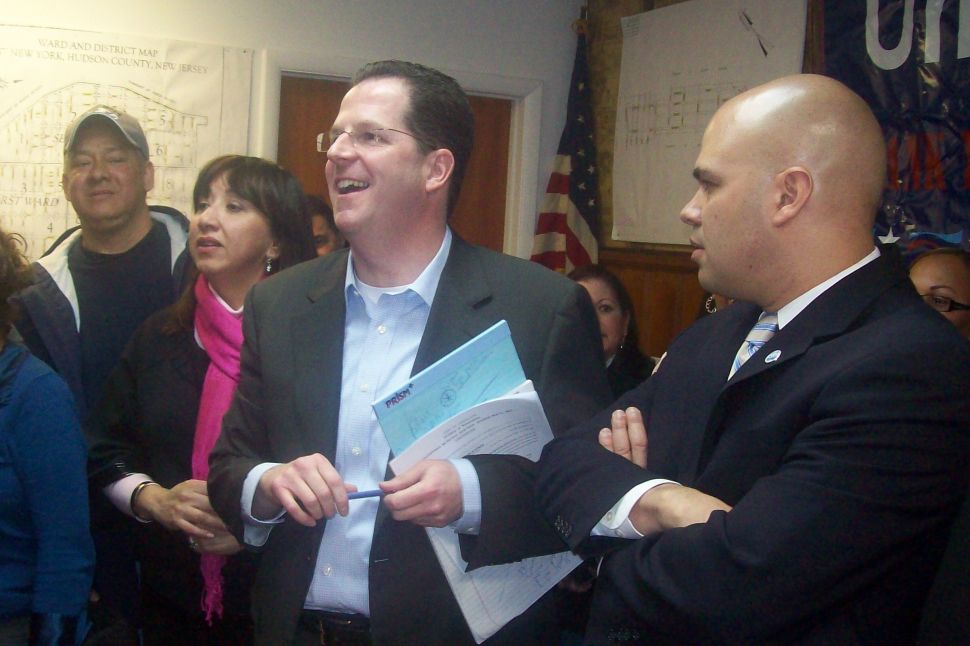