SEA GIRT – New Jersey and other states affected by Superstorm Sandy are getting closer to receiving the first phase of federal dollars in the form of Community Development Block Grants, Gov. Chris Christie said Wednesday.

New Jersey is expected to begin receiving $1.83 billion in CDBG dollars by the end of the month if the state’s blueprint on dispersing the funds is approved by the feds, Christie said during an appearance here.

Block grants will give New Jersey and other states slated to receive aid “the maximum amount of flexibility” in spending the dollars, he said.

The state’s plan to spend the money is expected to be submitted to the U.S. Department of Housing and Urban Development as soon as next week, at which point HUD has promised “a quick turnaround,” Christie said.

“We got the single biggest chunk of the money and I think that’s a testimony on how well prepared our staff was … and what we’ve done to assure them that we’re ready to handle this money and get it out efficiently,” he said, referring to the Garden State receiving the lion’s share of grant dollars.

Christie made the statements Wednesday during a tour of Sea Girt’s construction and rebuilding of its boardwalk and sand dunes.

“They called this undertaking ‘operation comeback,’” Christie said. “And I like the sound of that. … We’re going to rebuild and renew our state over the course of the next year.” 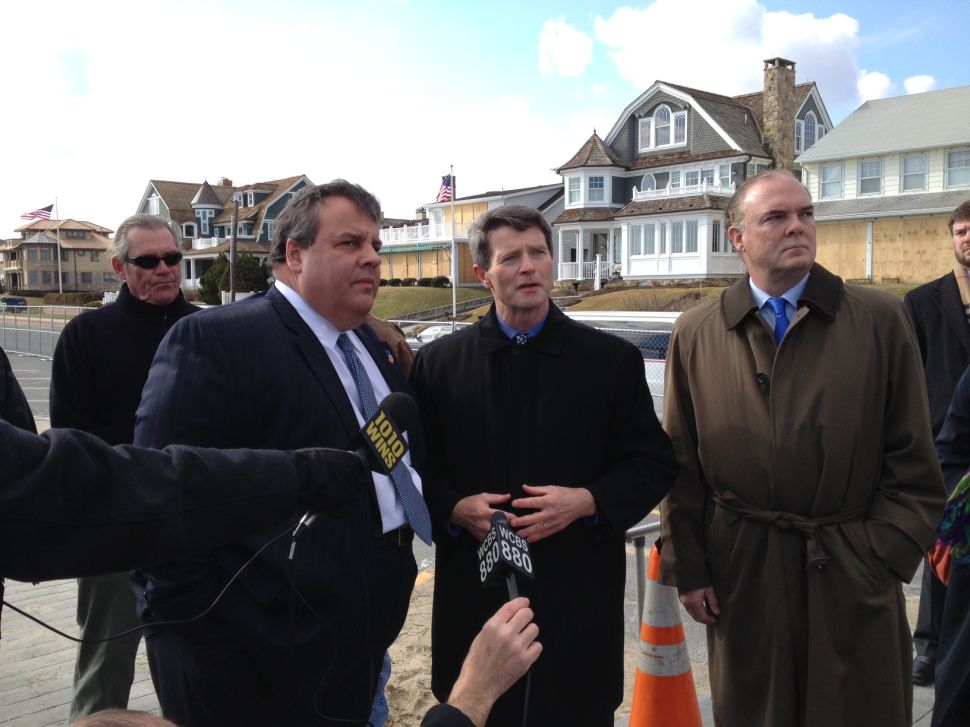