Democrats see plenty of opportunity to savage Gov. Chris Christie on what they anticipate will be gaps and eloquent attempts to paper over the disappointments in his forthcoming budget address tomorrow. But Republican allies of Christie’s are confident that given the history, Democrats will be unable to credibly gain traction in a gubernatorial election year budget battle.

Schaer said taxes are not going up but the state is borrowing while consistently failing to meet revenue projections.

Assemblyman Declan O’Scanlon (R-13), also a member of the budget committee, countered, “I can absolutely guarantee that it will be a responsible budget. …It’s common knowledge revenues lagged predictions. But we will never see a budget (from Christie) that profligately spends. It is incredible the moxie of the Democrats who have the gall to criticize.”

Running for governor against Christie and a former chair of the Senate Budget Committee, state Sen. Barbara Buono (D-18) tomorrow has a planned response to the governor’s address.

“She has not one leg to stand on if she is going to attack,” O’Scanlon said. “She voted against pension and benefit reform and has zero credibility. She voted during the Corzine years for every single one of those budgets.”

The pension and benefits overhaul saves 12 percent of the budget, the assemblyman added.

Still, Democrats are eager to exploit what they see as GOP inconsistencies: namely the party’s anti-government rhetoric seemingly contradicted by their eagerness to accept federal Sandy funding. “Republicans hoping for federal funds is more than a contradiction,” said Schaer, who also criticized the governor for consistently over-rosy revenue projections, complicated now by Sandy.

Other budget committee members awaited specifics on how Sandy funding will mesh with the budget, and whether their districts will be the specific beneficiaries of Christie’s budget priorities.

“I want to know what his thoughts are on revenue numbers,” state Sen. Joe Pennacchio (R-26) said. “The governor has a pretty good handle on the budget, but the devil’s in the details. A key question I have is whether Sandy funding will be able to make up for lost ratables.”

Pennacchio also wants to know the extent to which federal funding for Sandy will be able to augment flood remediation monies in the Passaic River Valley.

“Like most people, I want to see how the deficit is going to be closed,” said Assemblyman Benjie Wimberly (D-35). “I’m also immensely curious about the impact on Paterson funding from the Department of Community Affairs.  The treasurer hasn’t been in great cooperation with the budget committee, has not met with the budget committee, and we have a lot of unanswered questions. Paterson is in a major deficit. Anything less $20 million could send the city into a major tailspin.”

State Sen. Linda Greenstein (D-14) likewise complained about what she sees as the early lack of details from the administration.

“We’d like to see the budget balanced without the one-shots but he tends to not let us do the oversight we need,” Greenstein said of the governor. 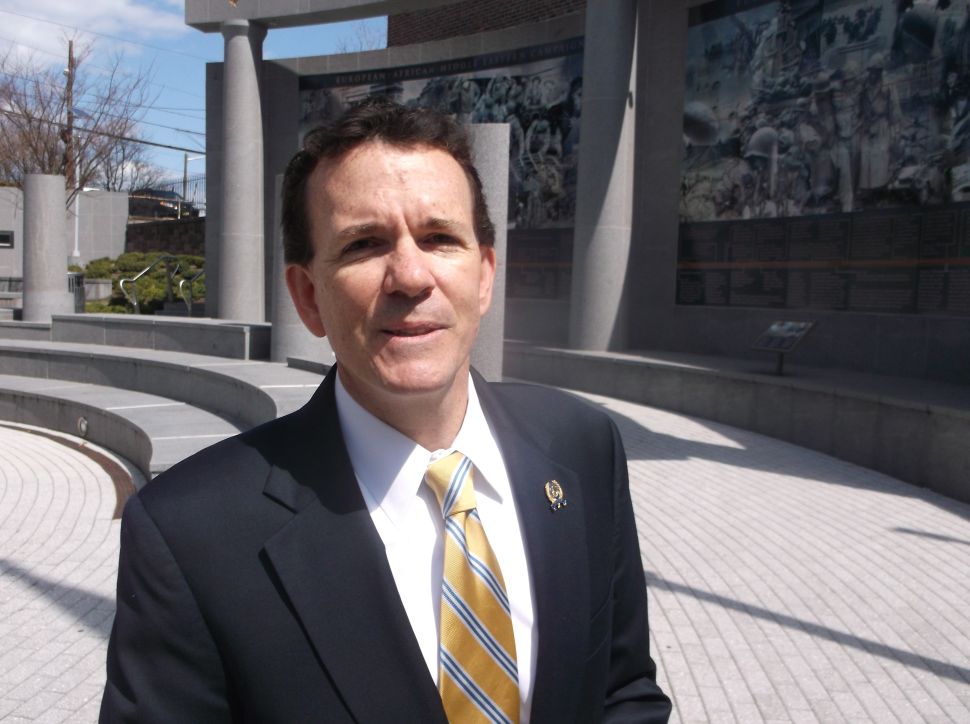