LAVALLETTE – With one U.S. senator planning to retire and another in the midst of a controversial series of reports, Gov. Chris Christie says there’s little cause for concern that New Jersey’s interests are not being represented in Washington, D.C.

The governor told reporters Tuesday he has little concern that Democratic Sens. Frank Lautenberg and Bob Menendez are doing anything but lobbying hard for New Jersey’s residents following the devastation of Superstorm Sandy.

“They haven’t shown me any reason to be concerned at this point,” Christie said in Lavallette.

“We’ve all worked very well together,” he said. “We actually worked fairly well together on all of this and I don’t see any reason why that will change.”

Christie was asked specifically whether Lautenberg’s planned retirement and the controversy surrounding a Menendez donor would hamper the federal lawmakers’ ability to fight for the Garden State.

“There’s nothing that happened thus far that would lead me to believe that either one will … let up,” he said.

Christie added that if he has a change of heart, it’s unlikely he would bite his tongue. 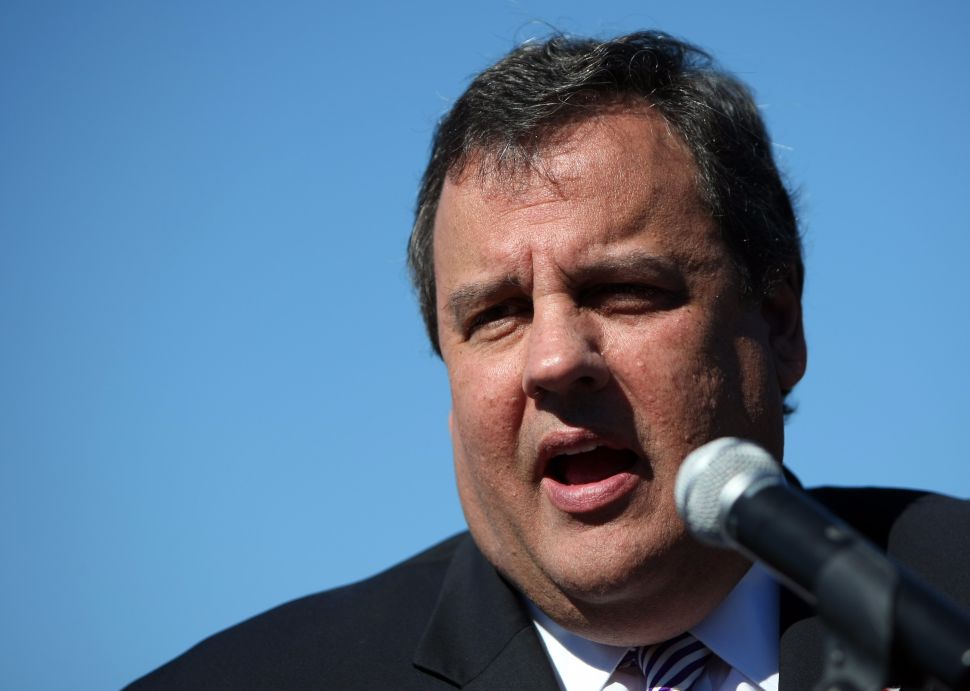