The governor said despite the differences the two men had over the years, he’s never lost respect for the senator.

“Frank Lautenberg and I have had our differences through the years, but I’ve always respected him for his tenacity, devotion to the people of New Jersey and his love for and commitment to public service,” Christie said.

“I will always be grateful for his doggedness in fighting with me and the delegation to ensure congressional passage of an aid package after Hurricane Sandy that is delivering necessary assistance to our residents,” he said. “I wish him the best in his retirement.” 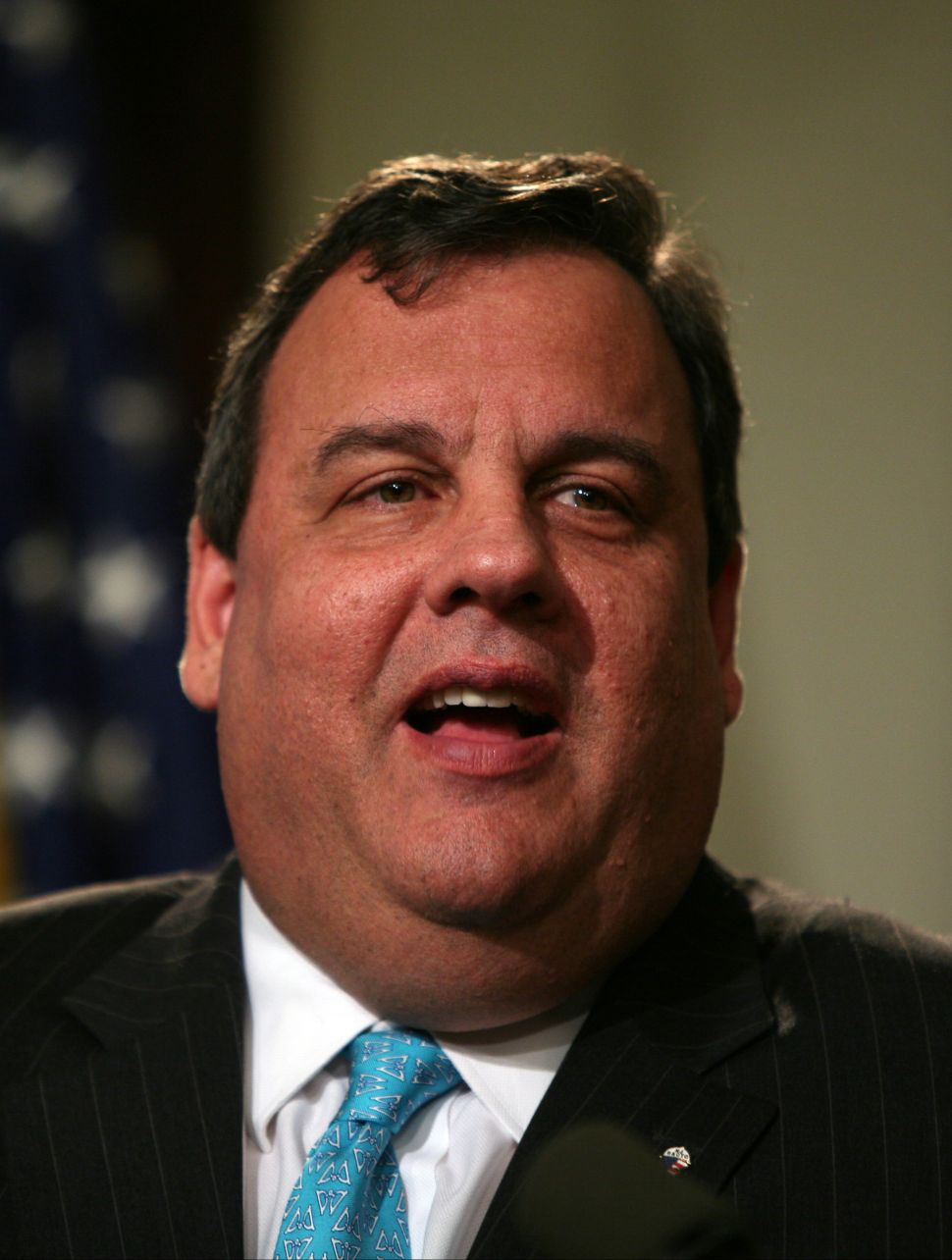