“She didn’t ask, but she has my support too,” said Christie, who praised Long for being visionary enough to outleap what he identified as the tired designations of D and R.

The pair stood beside each other in the wood-paneled interior of Woody’s, a local bar and rallying point during last year’s super storm.

“These are the types of people we need in leadership positions,” added the governor, who anticipates more Democrat mayors and leaders stepping forward to endorse him.

He already racked up the endorsement last month of Harrison Mayor Ray McDonough.

PolitickerNJ.com asked the governor if mayors could expect preferential aid treatment from the governor’s office if they endorse him for governor this year.

“No, they cannot expect preferential treatment,” said Christie, who said his administration awards money based on merit not politics.

Christie bristled at the suggestion that he would use politics to determine allocation of aid, saying that kind of approach vaguely reminded him of what he prosecuted politicians for when he was U.S. Attorney.

A reporter asked Long if she intends to remain a Democrat.

“Whether Vin Gopal likes it or not, I am still a Democrat,” Long announced in the face of Monmouth County Democratic Chairman Vin Gopal’s criticism of her decision to back Christie instead of Democratic challenger state Sen. Barbara Buono (D-18), Metuchen.

“Vin represents the party of yesterday,” Christie chimed. “To put out a statement like that is a product of yesterday. Maybe Chairman Gopal will see the wisdom” (of Christie’s brand of bipartisanship).”

Called for comment, Gopal said, “We stand by our statement.”

That statement, issued yesterday, in part read, “Mayor Long has gone through extraordinary challenges with her town ravaged by Hurricane Sandy. We are empathetic to these challenges, as a Democratic Mayor, relying on our Republican Governor to support her town as it rebuilds. However, Mayor Long has a history of aligning herself with Republicans when it’s convenient; being sworn into office by the Republican Freeholder Director and appointing Republicans to every major position in Sea Bright, including Municipal Attorney, with her appointment of former Republican County Chairman Joe Oxley. Since the Monmouth County Democrats reorganized in Summer 2012, Mayor Long has neglected to attend a single Democratic event or meeting, calling us to question her commitment to the party far in advance of this latest news.”

Gopal promised to restructure the party around Long to represent what he deemed the town’s true Democratic Party voice. 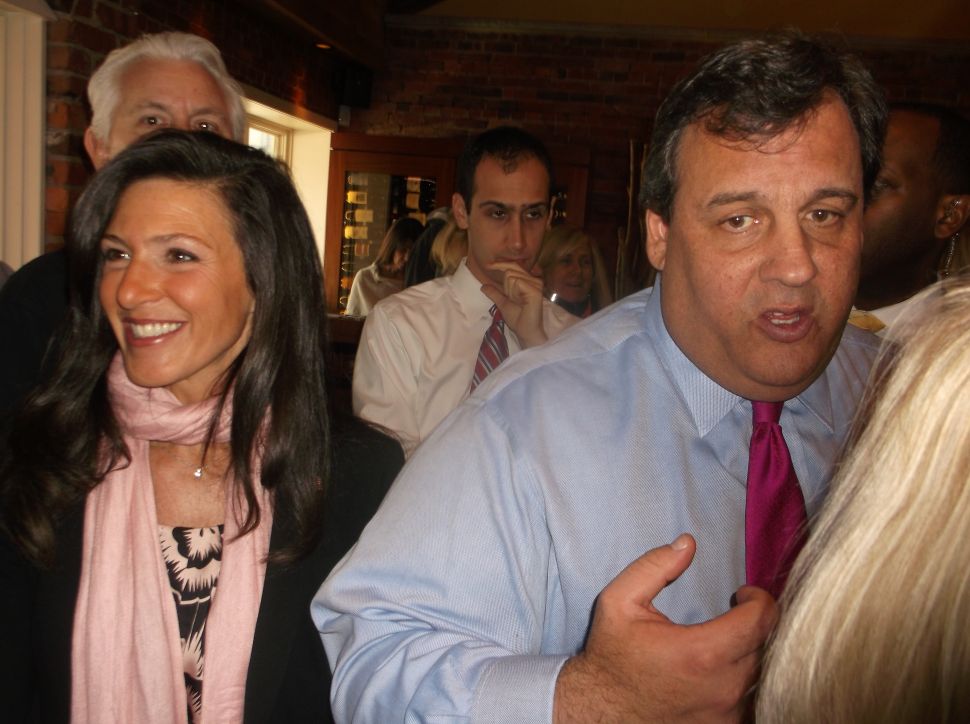