Assemblywoman Holly Schepisi (R-39) is running for re-election and has submitted a letter of intent.

No one’s heard from indicted Assemblyman Robert Schroeder (R-39), whose seat is in question.

Auth has the support of Cardinale and BCRO Chairman Bob Yudin.

The GOP county convention will take place in early March. 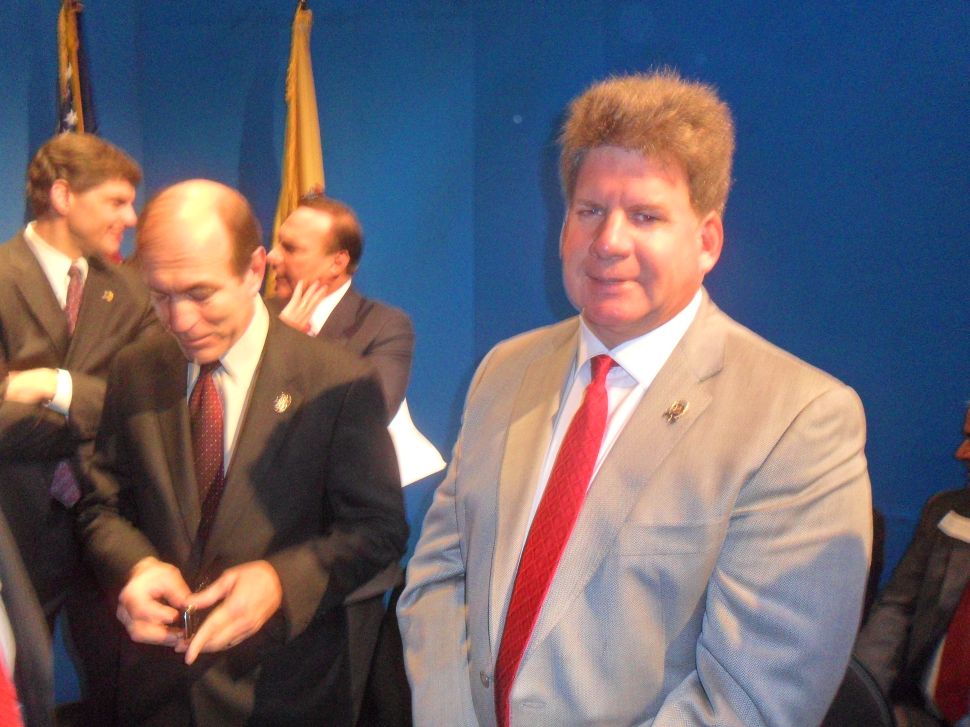