Woodland Park Police Chief Anthony Galietti is probing a run in the 40th Legislative District, according to a Passaic County source.

The Democrat would be running against incumbent GOP Assemblymen Scott Rumana and Dave Russo.

“I’m talking to a couple of the leaders in the party,” said Galietti. “I haven’t made a decision yet. I’ve been in law enforcement 25 years. I’ve been chief for four, and I’ve cut down on ovetime by two-thirds I think. I could be a benefit at the state level”.

Father of two Marine Corps sons, Galietti received the 1997 volunteer of the year award from the governor’s council on alcohol and drug abuse. 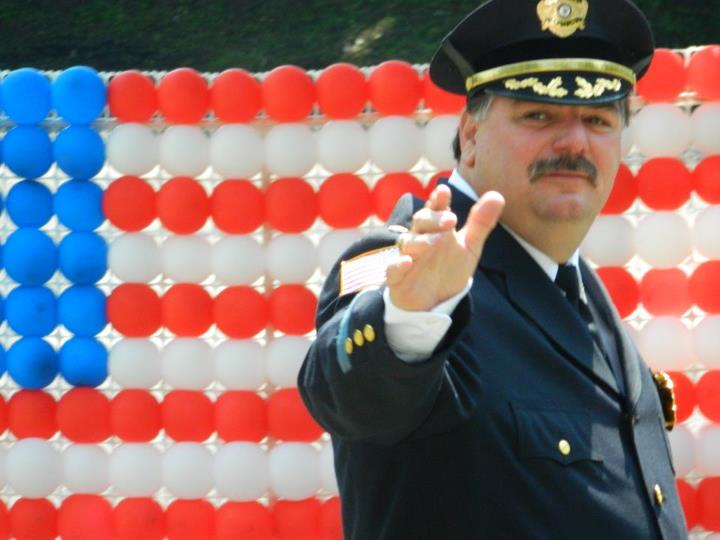