Outraged Democrats chastised Governor Chris Christie for fast-tracking a deal for AshBritt, a debris-removal company that subcontracts work to other companies.

According to the Star-Ledger, Christie awarded AshBritt a Hurricane Sandy rebuilding contract without a competitive bidding process, exempting the company from some environmental regulations and allowing the company to bring in subcontractors without state licenses.

BGR is employed by Ashbritt, the Ledger reported.

“With each passing day, Governor Christie continues to add more questions about how and why a politically connected, out-of-state firm was awarded a contract worth as much as $100 million,” said Democratic gubernatorial candidate Barbara Buono, the state senator from the 18th District. “Now, the Governor is going to hold a fundraiser in Virginia with the chief lobbyist for AshBritt Inc. and a major activist in the national Republican party. It’s clear that we need more transparency and accountability in this process, and as a vice chair of the legislative oversight committee, I will fight to get to the bottom of this to ensure the efficient use of taxpayer dollars for the rebuilding of New Jersey.”

“Since Superstorm Sandy hit, Governor Chris Christie’s sweetheart deals gave AshBritt more than $100 million in state and municipal contracts and guaranteed the company millions more with a second contract for work on future natural disasters,” said Wisniewski. “Now AshBritt’s top lobbyist is hosting a fundraiser for Governor Christie’s campaign, raising even more questions about the process and rationale that resulted in AshBritt’s contracts with New Jersey.”

He said it’s inaccurate to call it a no-bid contract, saying the agreement is based on a similar one that Connecticut did, emphasizing that states can access contracts that were bid by other states through government cooperative agreements. In the case of AshBritt, Connecticut bid on the contract last year.

Christie added that municipalities were not forced to use AshBritt if they felt they get could a better, less costly deal.

“The belated claim by the Christie Administration that their deal with AshBritt to perform emergency recovery work after Hurricane Sandy isn’t really a no-bid contract when it clearly wasn’t bid in New Jersey is hardly the straightforward explanation from a governor who claims to be a straight talker,” said Weinberg. “Further, the administration’s defensive reaction to questions about the selection process and ultimate cost of AshBritt’s work that has been characterized as far more expensive than others only fuels the growing concerns about an arrangement that may profit AshBritt at the state’s expense. In order to help ensure that the urgently-needed aid is used effectively and efficiently to help the victims of Sandy the Governor’s Office should answer … key questions.” 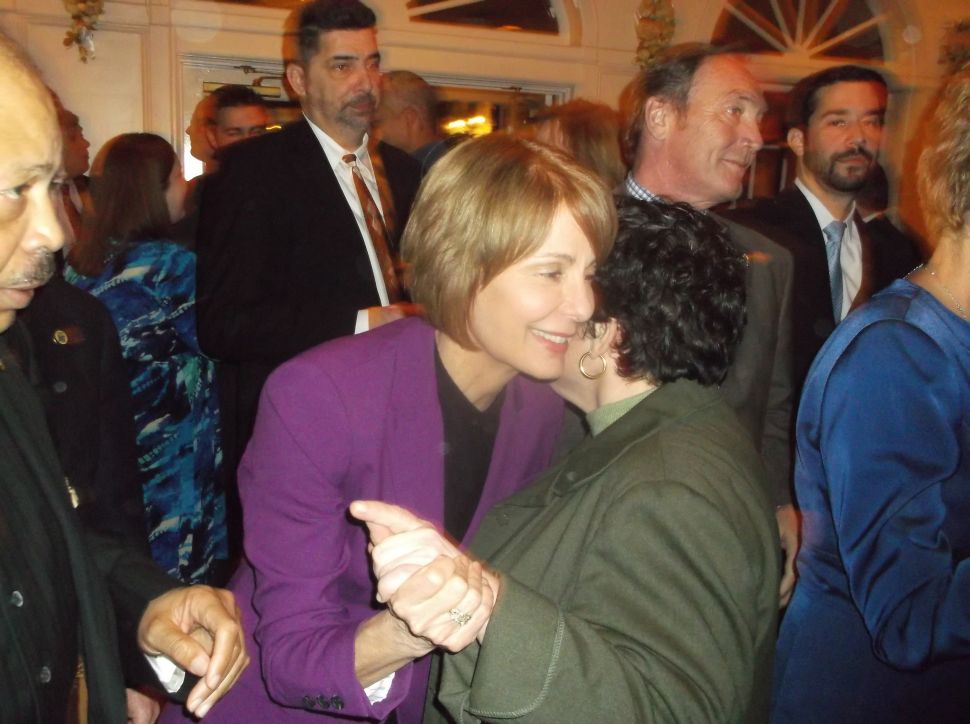