Donovan Richards declared victory today in the Queens special election to replace his mentor, former Councilman James Sanders, putting to rest fears that the election’s outcome would be unknown for weeks or even months in what had become a racially-charged contest.

With all absentee and affidavit votes counted, Mr. Richards padded his razor-thin 26-vote Election Day margin with another 133 votes, while his main competitor, Pesach Osina, only gathered an additional 80. This brought the unofficial tally to 2,646 for Mr. Richards and 2,567 for Mr. Osina, a wide enough margin to avoid an automatic recount. The results will be certified next week.

“We have a lot of work to do in the district,” Mr. Richards told Politicker at the Queens Board of Elections. “We have to also make sure we reconcile the communities. I think that it’s important that all communities are working together. You know, Pesach ran a great campaign, I have no ill will towards him and I look forward to working with every community.”

Mr. Richards was alluding to the controversy generated around Mr. Osina’s candidacy. As an Orthodox Jew running in a majority-black district, Mr. Osina faced backlash from some members of the southeast Queens black community, notably Bishop Charles Norris, who warned the 8-way race would allow “the young Jewish boy from the Rockaways” to win with a low plurality of the vote.

Despite the narrow loss, Mr. Osina’s supporters were buoyant about the election’s outcome because it demonstrated their ability to mobilize voters in their small but growing Far Rockaway enclave.

“We didn’t even run to win the seat,” said Moshe Friedman, an Orthodox Jewish political operative who worked on Mr. Osina’s campaign. “We were running so people should go out and understand that we could swing an election any way we want. This is going to happen in the primary. Richards will not go out tomorrow and say, ‘Let me ignore that community.’ Because we’re going to be organized and bring out the vote. There’s no way we would have won the [September] primary any how. …. We wish good luck and we’re looking forward to working with him.”

The outcome of the election did not upset Mr. Osina’s election lawyer, Jerry Goldfeder, either.

“No involvement by lawyers,” he said. “The Board personnel worked very well, the voters spoke. That’s how it should be.” 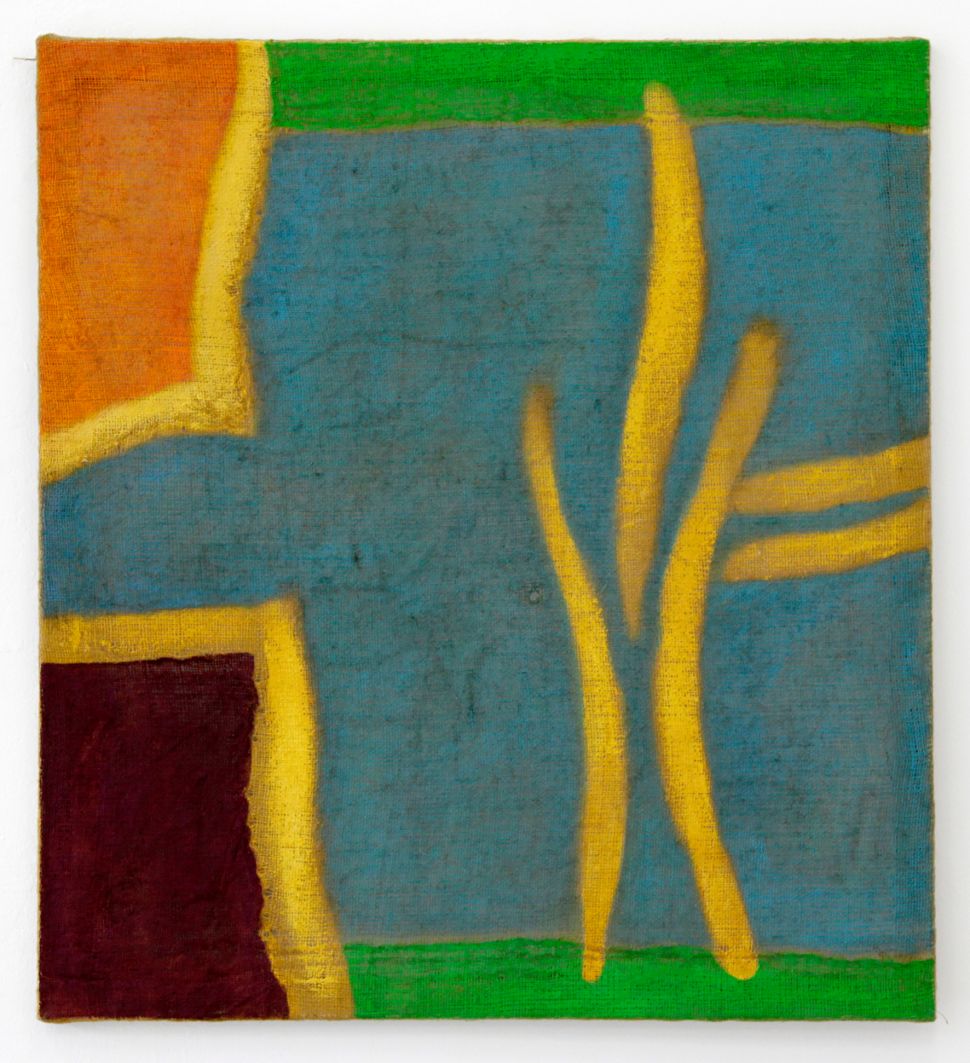