On the day Kennedy was shot, New York Herald Tribune reporter Maurice “Mickey” Carroll boarded an American Airlines plane with his colleagues Jimmy Breslin and Bob Byrd and flew to Dallas in time for the police department press avail with Lee Harvey Oswald.

Carroll called in his story that night, then spent the next day roaming Dallas gathering Oswald details for a second, longer piece he also phoned in by Saturday’s deadline.

The next day he showed up at the police department and went to the basement.

“This was a routine thing if ever there was one,” Carroll recalled. “The guy was being taken by car to the county jail, no big deal, but in this case, something happened.”

In the world famous photo of the Kennedy assassin taking a bullet you can see Carroll on the far right of the picture against the wall (above).

“It’s the only time my father was ever on the far right of anything,” Assemblyman Michael Patrick Carroll (R-25) cracked of the elder Carroll, now the director of the Quinnipiac Polling Institute.

Carroll, who would later go on to write for the The New York Times, has written a book about his experiences on the ground in Dallas that fateful day in November.

In time for the 50th anniversary this year, he plans to soon self-publish “Accidental Assassin: Jack Ruby and Four Minutes in Dallas,” which contains Carroll’s first-hand reporting and reminiscences, and also reflections and analysis of the Warren Commission Report.

Carroll doesn’t accept the conspiracy theories around Ruby, and believes the night club owner’s actions in the PD basement constituted a crime of passion.

“The Warren Commission was subverted by all the conspiracy crap,” Carroll said. “They did a comprehensive job, but 880 pages are tough to wade through, and what my book does is cut right to it.”

Please check back with PolitickerNJ.com on updates regarding Carroll’s book, and for a more extensive interview with the author after its release date. 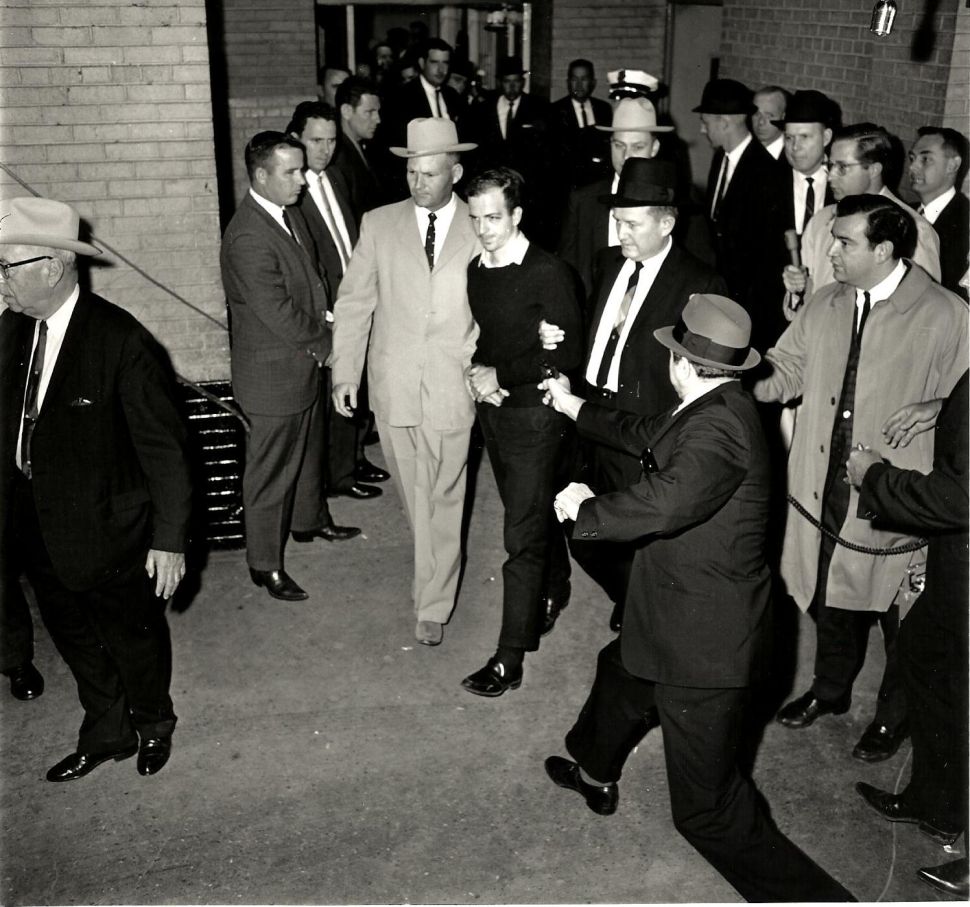