“President Obama put forward a bold, comprehensive agenda in his 2013 State of the Union Address that continues to rebuild our nation’s economy and strengthens the middle class,” the governor began. “The vision President Obama presented tonight is one we embrace here in New York. The President laid out an agenda for a vibrant American future, where we work together to bring jobs back from overseas, train our young people to have the skills they need to succeed in the workforce, and ensure those who work long and hard hours can provide for their families.”

Governor Cuomo specifically highlighted President Obama’s push for universal preschool and his proposal to increase the federal minimum wage from $7.25 to $9.00 an hour. In New York, Governor Cuomo had previously put forward a plan to raise the state minimum wage to $8.75 an hour in his budget.

“The President from his first day in office has sought to reform our education system to benefit our students, and the vision he put forward tonight continues this effort by calling for all our children to have access to high quality preschool education,” Governor Cuomo said. “I commend his proposal to raise the federal minimum wage, in recognition that the current rate is not enough to earn a living.”

In the past month, Governor Cuomo pushed to pass a “sweeping” gun control policy package in New York at the expense of his own poll numbers. He applauded the president’s call for “commonsense” gun control measures including background checks and a ban on high-capacity magazines.

“Since the President delivered his 2012 State of the Union Address just twelve months ago, our nation has felt more than in any year before the tragic consequences of gun violence, from the senseless shooting in Aurora, Colorado, the evil massacre in Newtown, Connecticut, to the murder of two of our first responders in Webster,” said the governor. “The President is right to say that action must be taken. The vast majority of Americans believe in sensible gun safety laws, and I commend the President for outlining a series of reasonable measures to reduce gun violence in our nation.”

Governor Cuomo closed his response to the president’s State of the Union speech by noting the support New York’s lawmakers received from the White House in their push for federal aid following Hurricane Sandy and indicating his desire to have “continued collaboration” with the Obama administration and other officials in Washington.

“Over the past months, New Yorkers have been thankful for the President’s leadership and action in the wake of Hurricane Sandy. The federal funding that our Congressional delegation fought so hard for and the President signed into law will be a major help for our state and entire region, and will enable our communities to rebuild smarter and stronger than before,” the governor said. “As President Obama begins his second term in office and our nation’s economy begins to get back on track, I look forward to continued collaboration between New York and our federal partners as we work toward finding solutions to the problems we face and building a bright future for our children.” 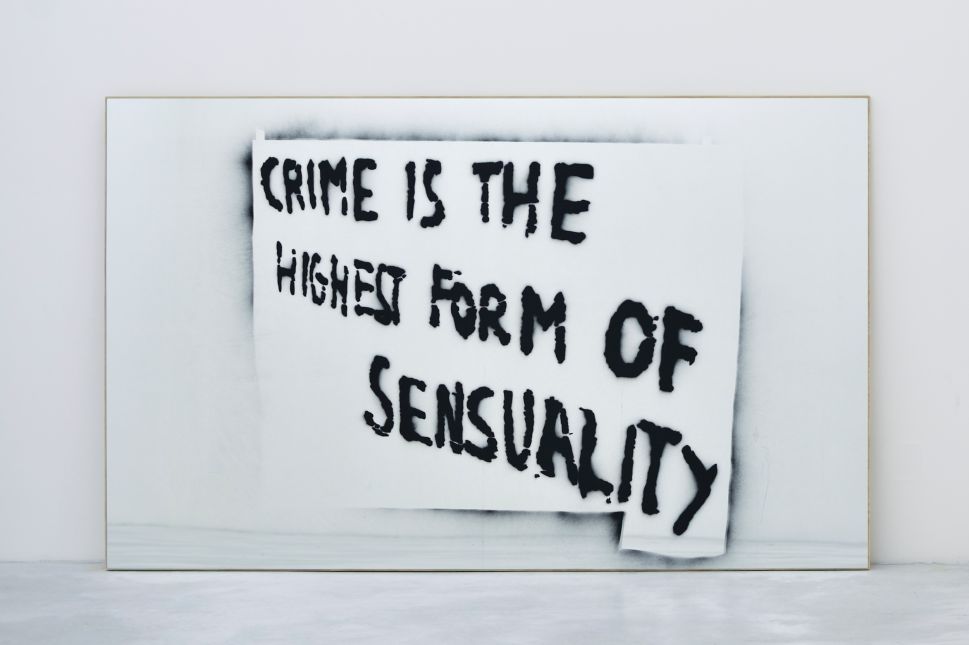