SEA BRIGHT – Gov. Chris Christie reiterated his unwillingness to embrace 20-plus gun bills the Democratic Majority is trying to advance today out of the Assembly.

“I’m a little surprised at how quickly they’re doing it,” he cracked, making the observation that when Democrats truly want to get something done, they move.

Christie said he would study the bills if and when they get to his desk, but refused “general pronouncements” on the gun question.

Every question is subject to the specifics of the bill, Christie said, who has a task force assembled and sworn to deliver a treatment of societal violence in total – not just gun violence. 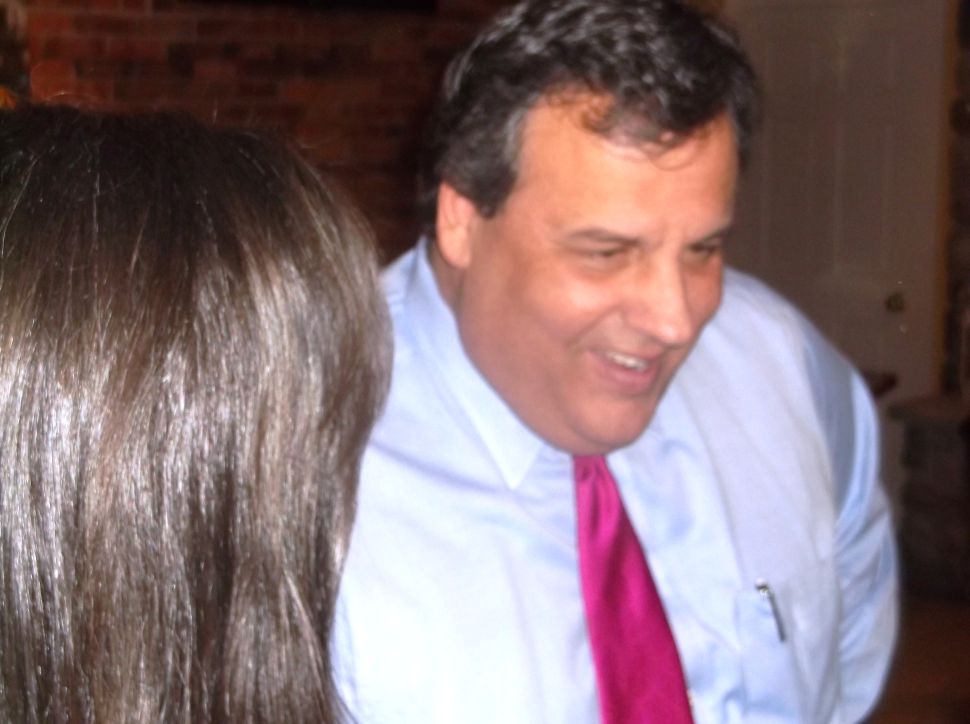