Gov. Chris Christie has declined an invitation to speak at a Second Amendment rally scheduled for tomorrow in Trenton.

Frank Fiamingo,  the president of the New Jersey Second Amendment Society that is sponsoring the rally, said he was told by the administration the governor ‘sends his regrets.’

Fiamingo had invited the governor to speak at the rally and said the governor told him he would love to attend.  Fiamingo said he then spoke to an administration scheduler who he said confirmed the governor’s attendance, “barring a last minute scheduling conflict.”

A spokesman for the administration denied that Christie had ever confirmed his attendance, saying the governor gets hundreds of requests to speak and not all can be honored.

“The governor is a very busy person and he has a lot on his plate,” Fiamingo said.  “There could be something else that takes precedence.”

Fiamingo said he was disappointed and added that the governor needs to make his stance on guns public.

“I think it’s to his detriment not to be very clear where he stands,” Fiamingo said.  “I think this hurts him on the national stage.  What plays in New Jersey doesn’t play in places like Montana and Wyoming and Texas. If the governor chooses not to sit with us and come to some compromise with regards to gun control measures and the right of the citizens to keep and bear arms we have no choice but to expose that to the rest of the nation.” 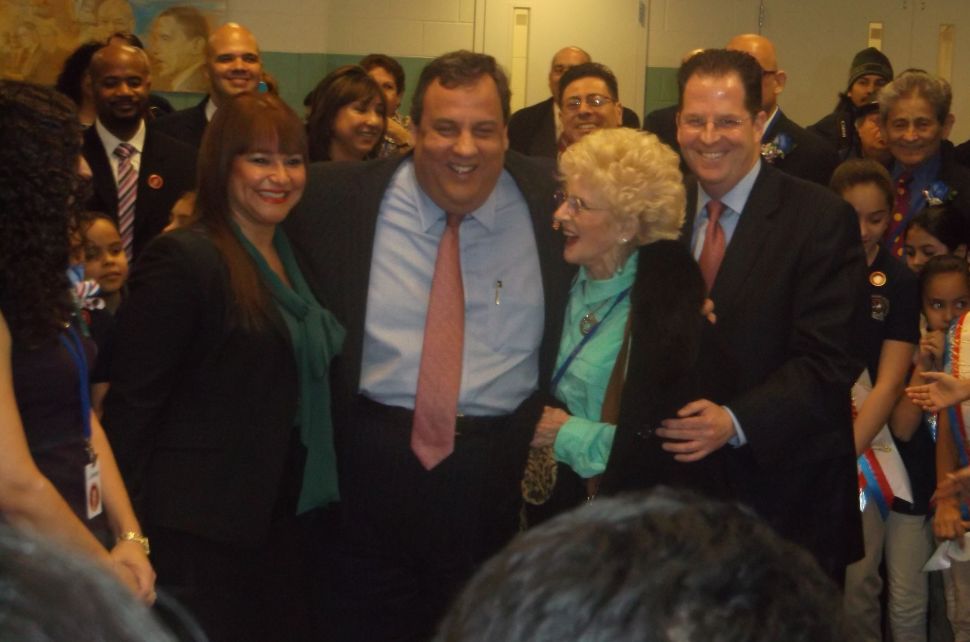