“Our first commercial focuses on Mayor Healy’s aggressive plans to combat crime, his successful efforts to get guns off the streets and his fight to make Jersey City a safer place for all residents,” said Joshua Henne, Healy campaign spokesman. 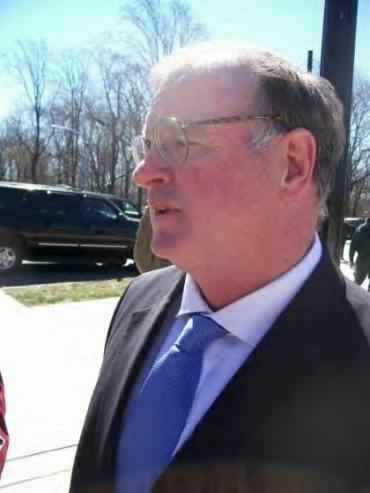