“I believe in Jersey City and am proud to run alongside a group of dedicated leaders who respect and look out for all residents,” Healy said. “Steve Fulop knows that Councilwoman Coleman’s belittling comments hurt the hard-working people of Ward F and he should call on her to apologize for these insensitive remarks.”

The Jersey Journal reported that Coleman joked as the council discussed a federally funded job-training program.

According to the Journal, “Keith Davis, who runs a job-training program that works with the city, told the council that applicants with a criminal history are prohibited from applying for the program.”

The Journal quoted Coleman saying in response, “So that means everybody in Ward F.” She laughed after the remark, even as At-Large Councilwoman Viola Richardson objected.  “No, it does not. No, it does not,” Richardson said, according to the Journal.

Richardson is running on the Healy ticket.

Jermaine Robinson is also running with Healy as the mayor’s Ward F candidate, in opposition to Coleman. 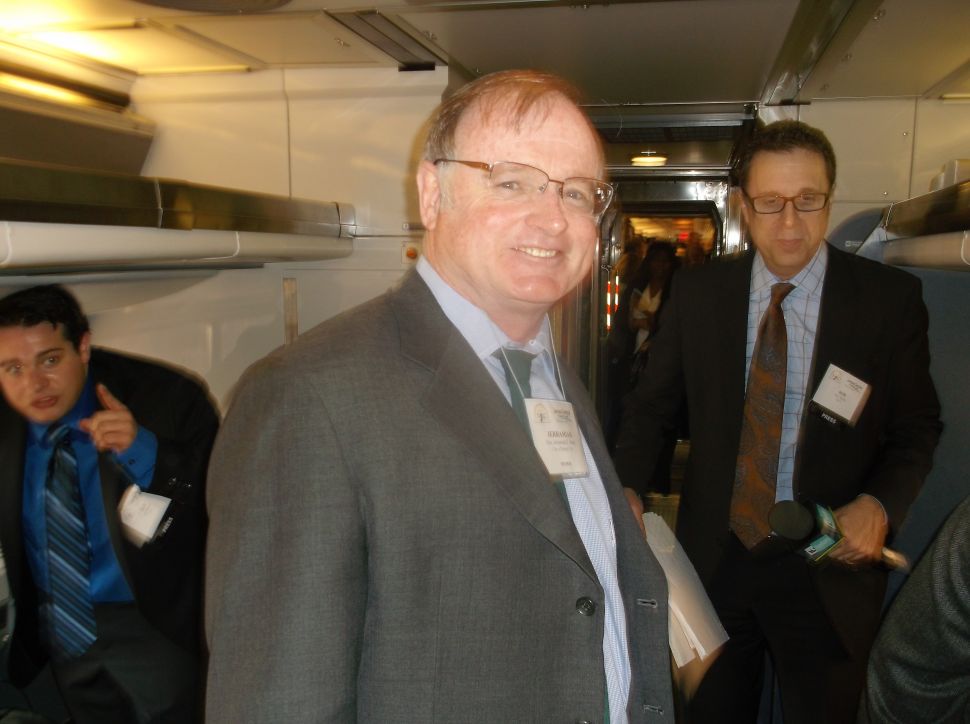