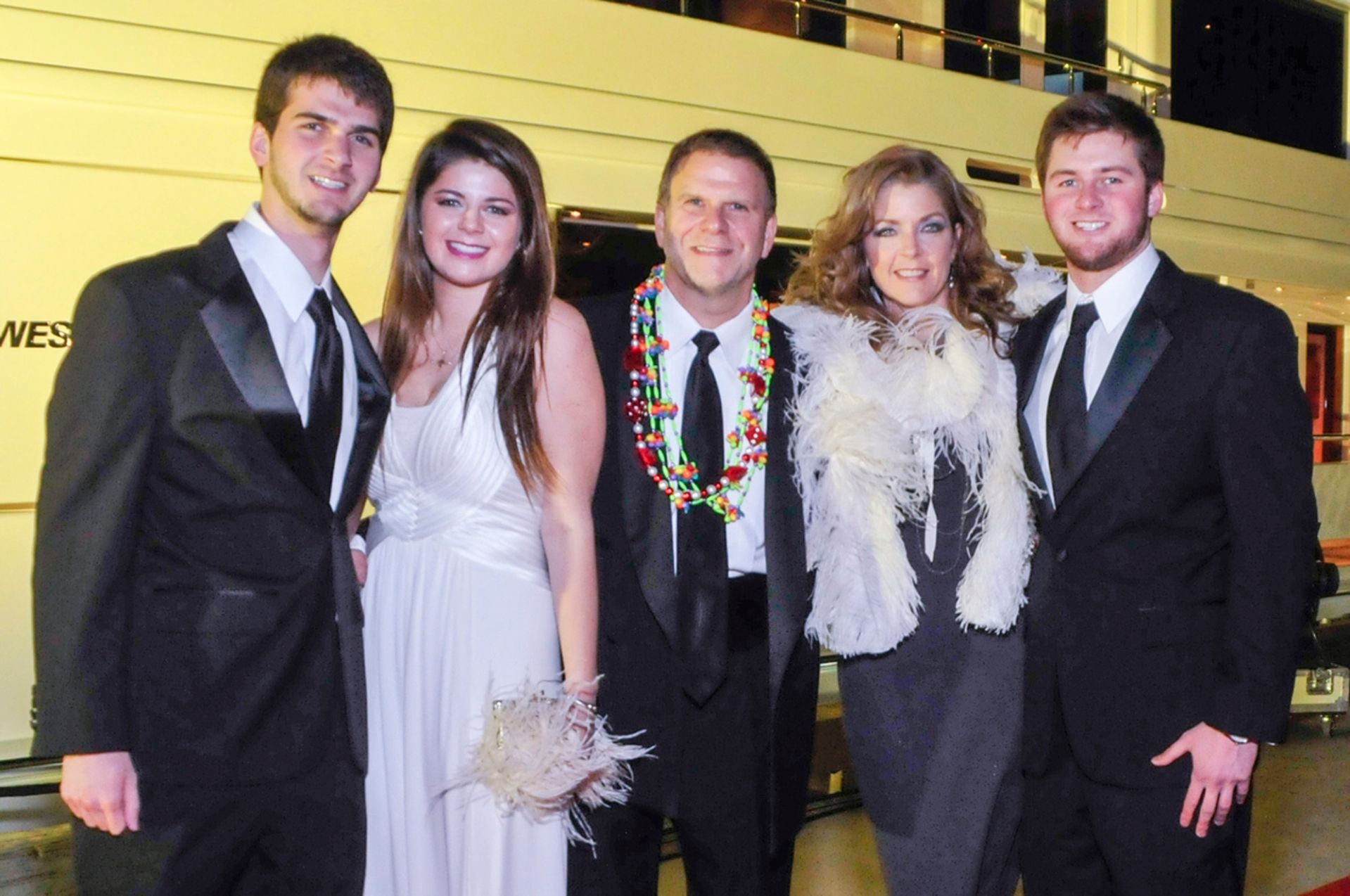 Tilman and family. Wife Paige refused his marriage proposal three times, according to Wikipedia, before finally giving in.
kvelseyobserver 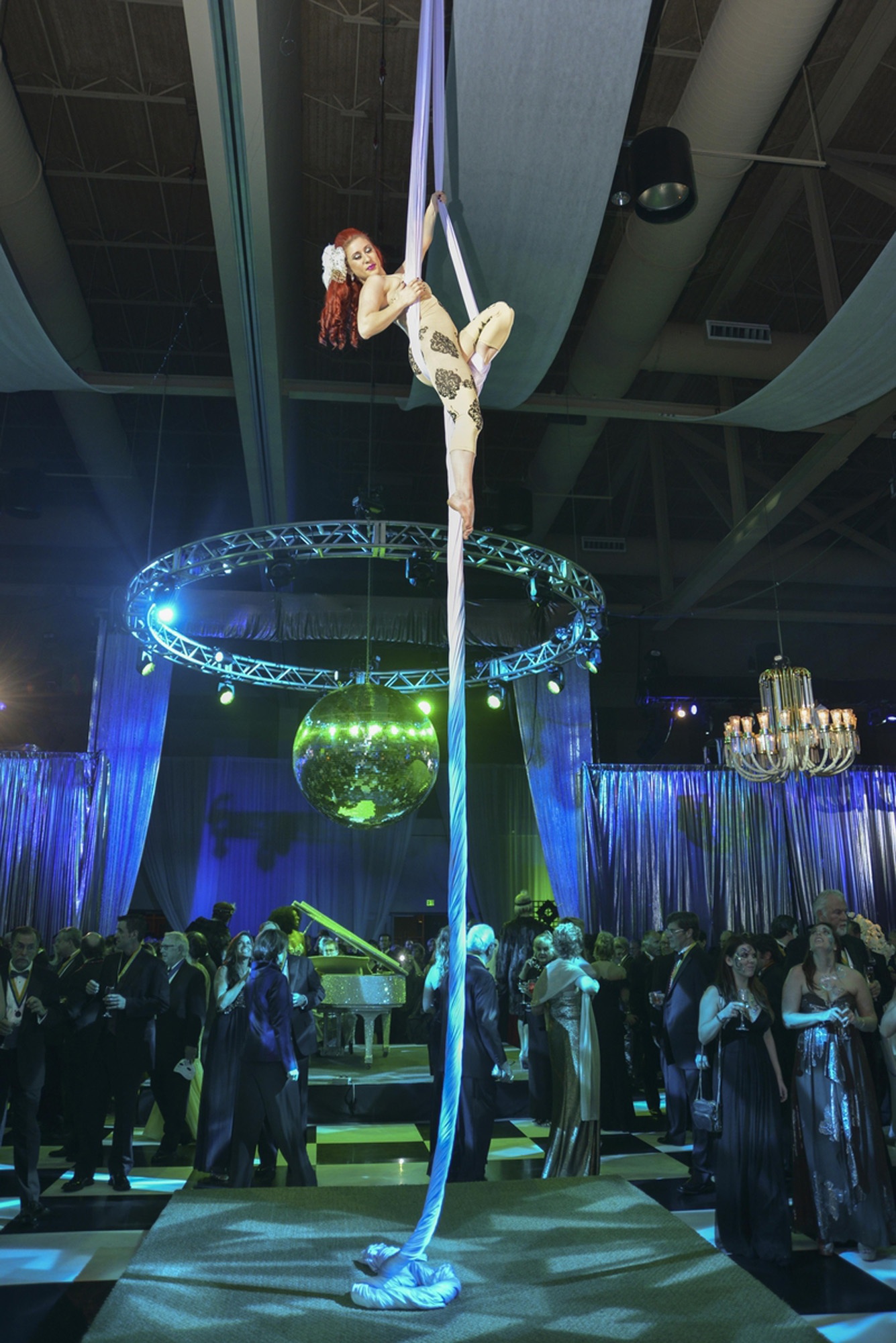 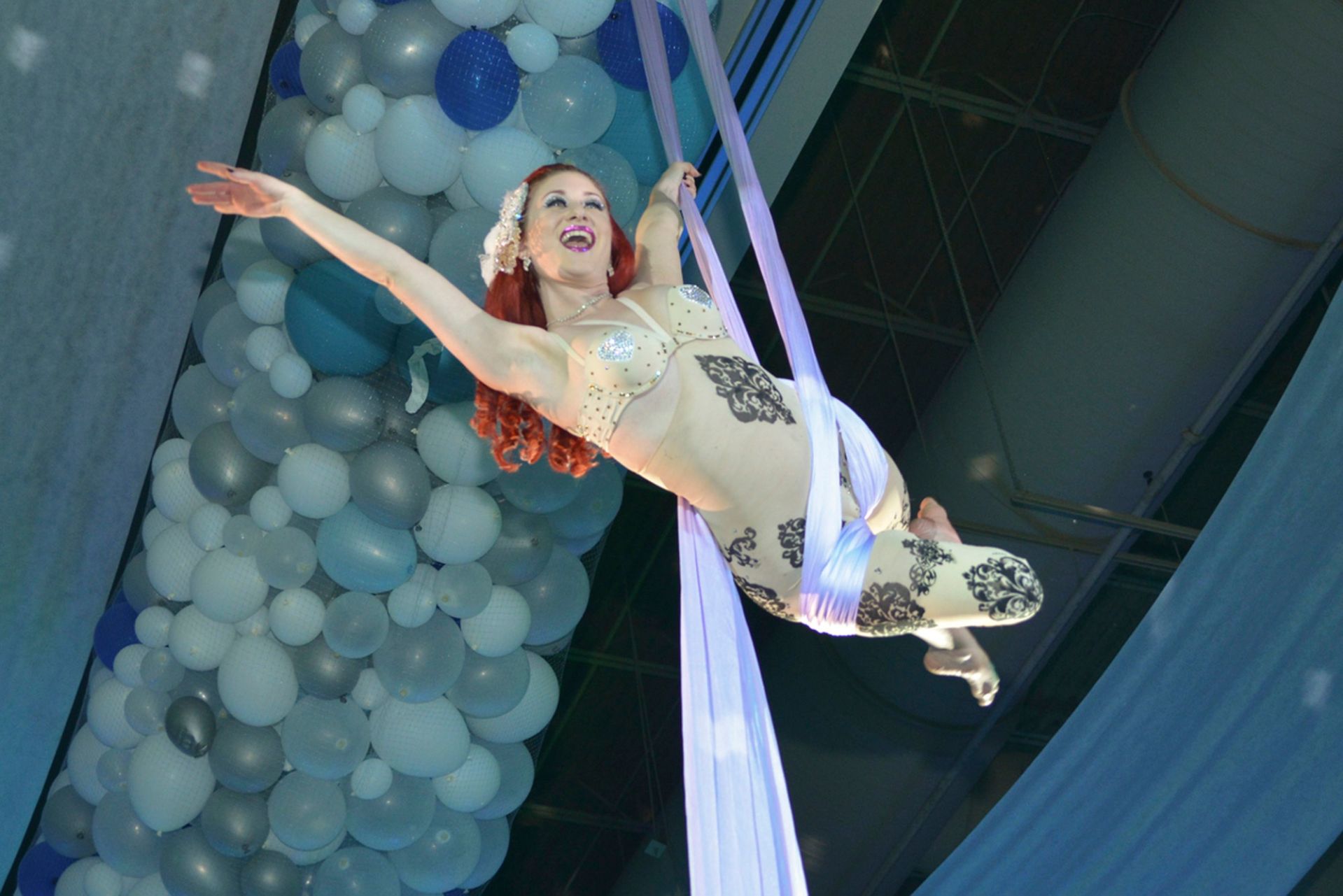 Up close, the aerial dancer looks disconcertingly like Ariel, the Little Mermaid.
kvelseyobserver 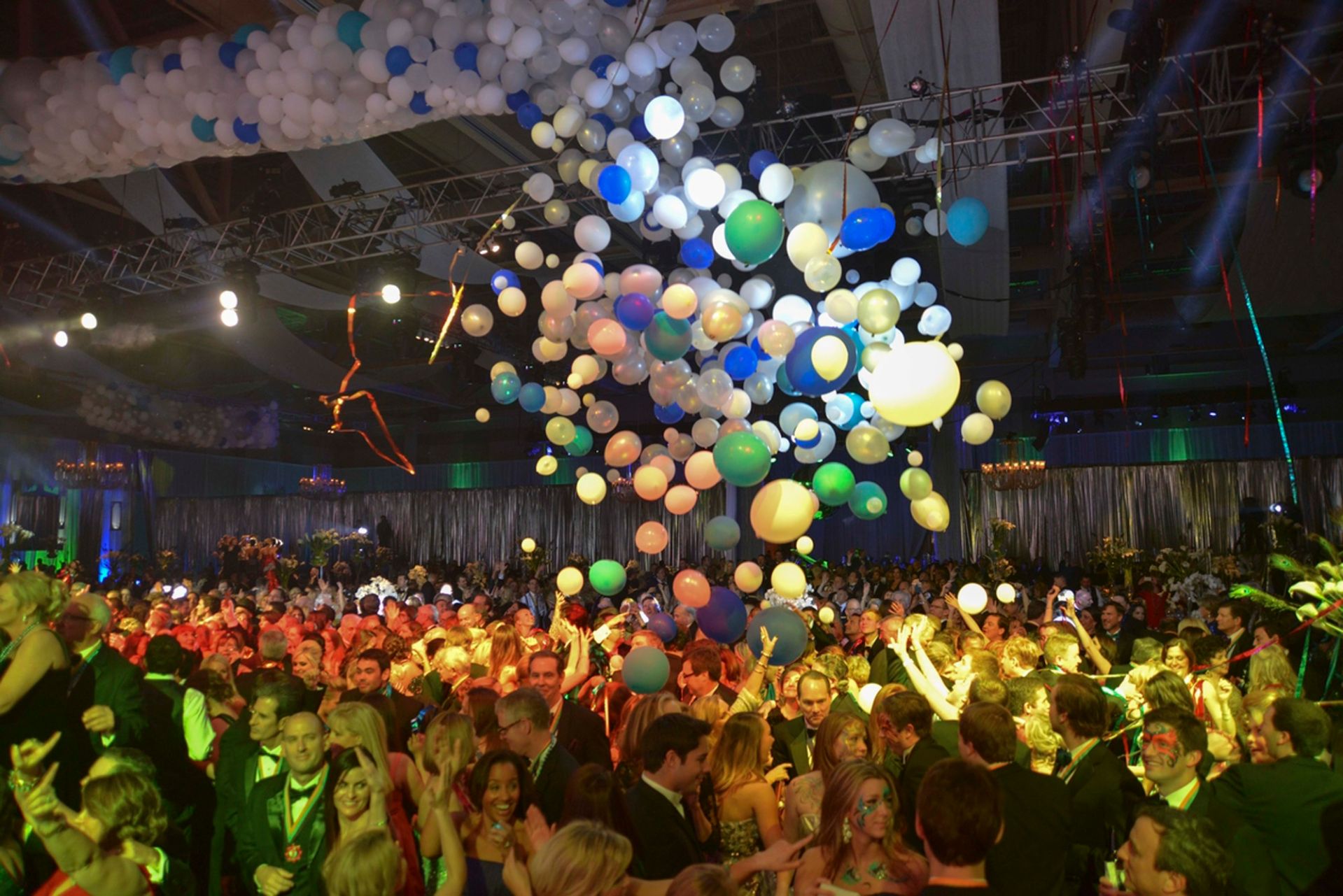 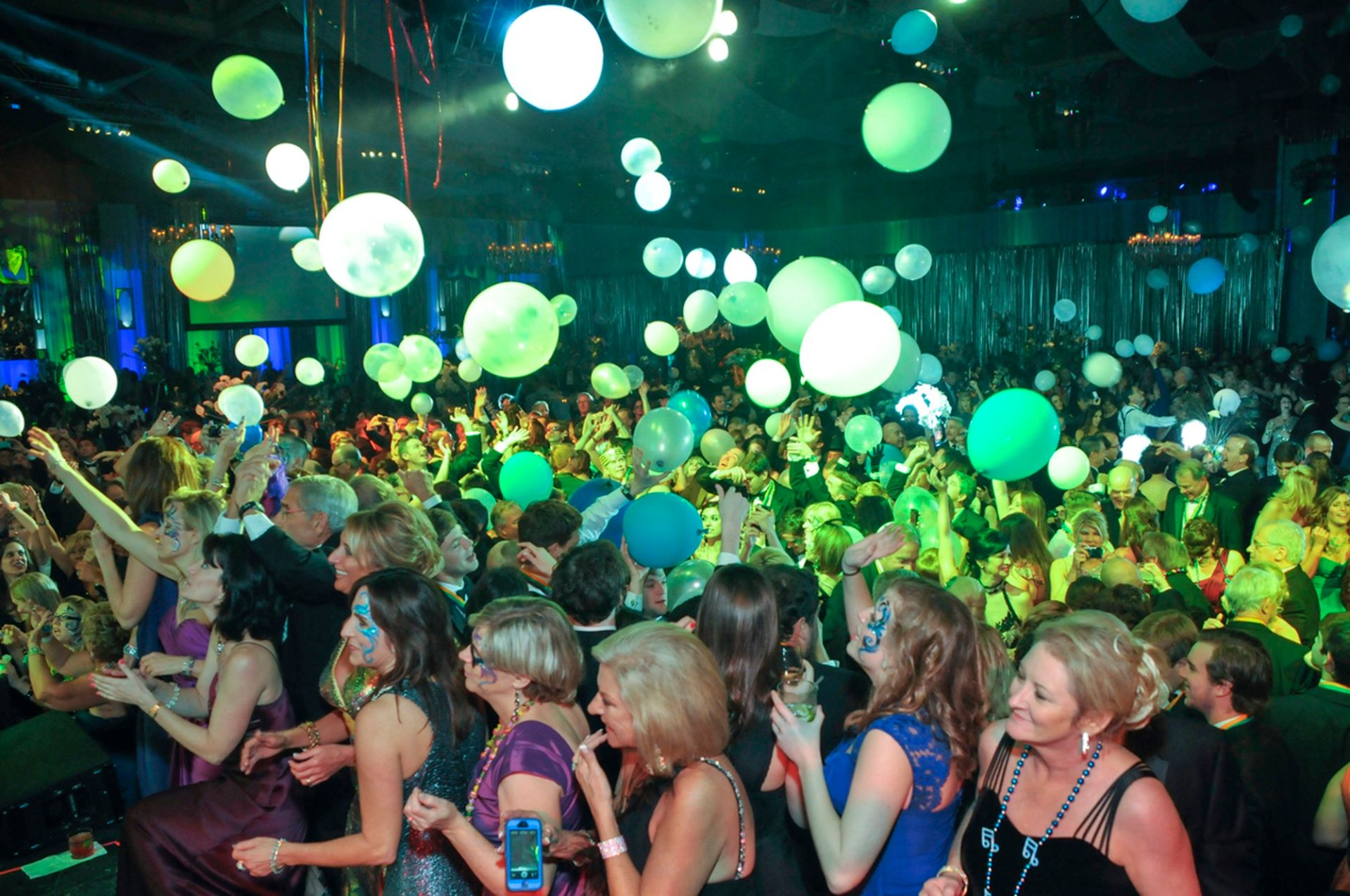 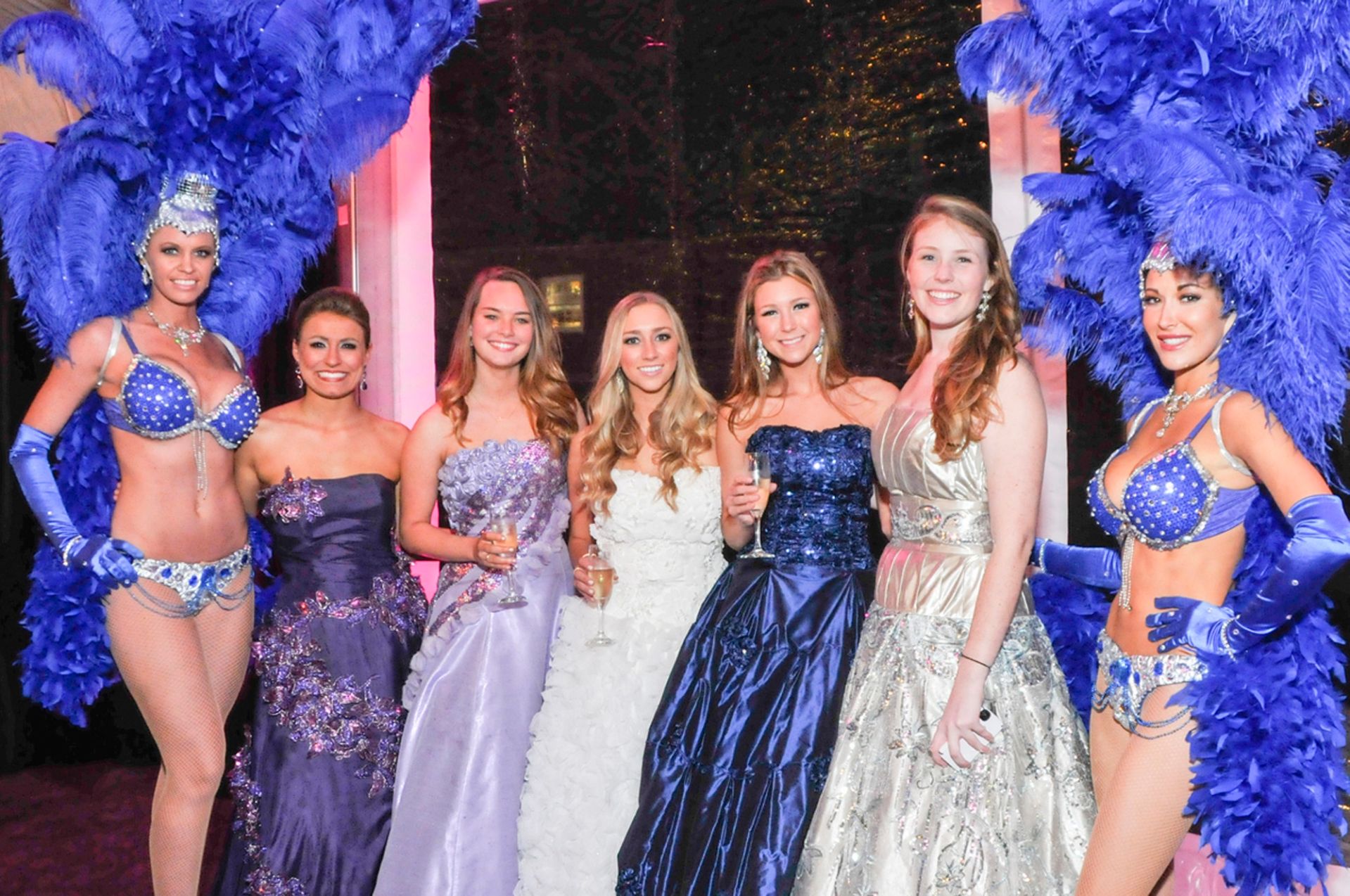 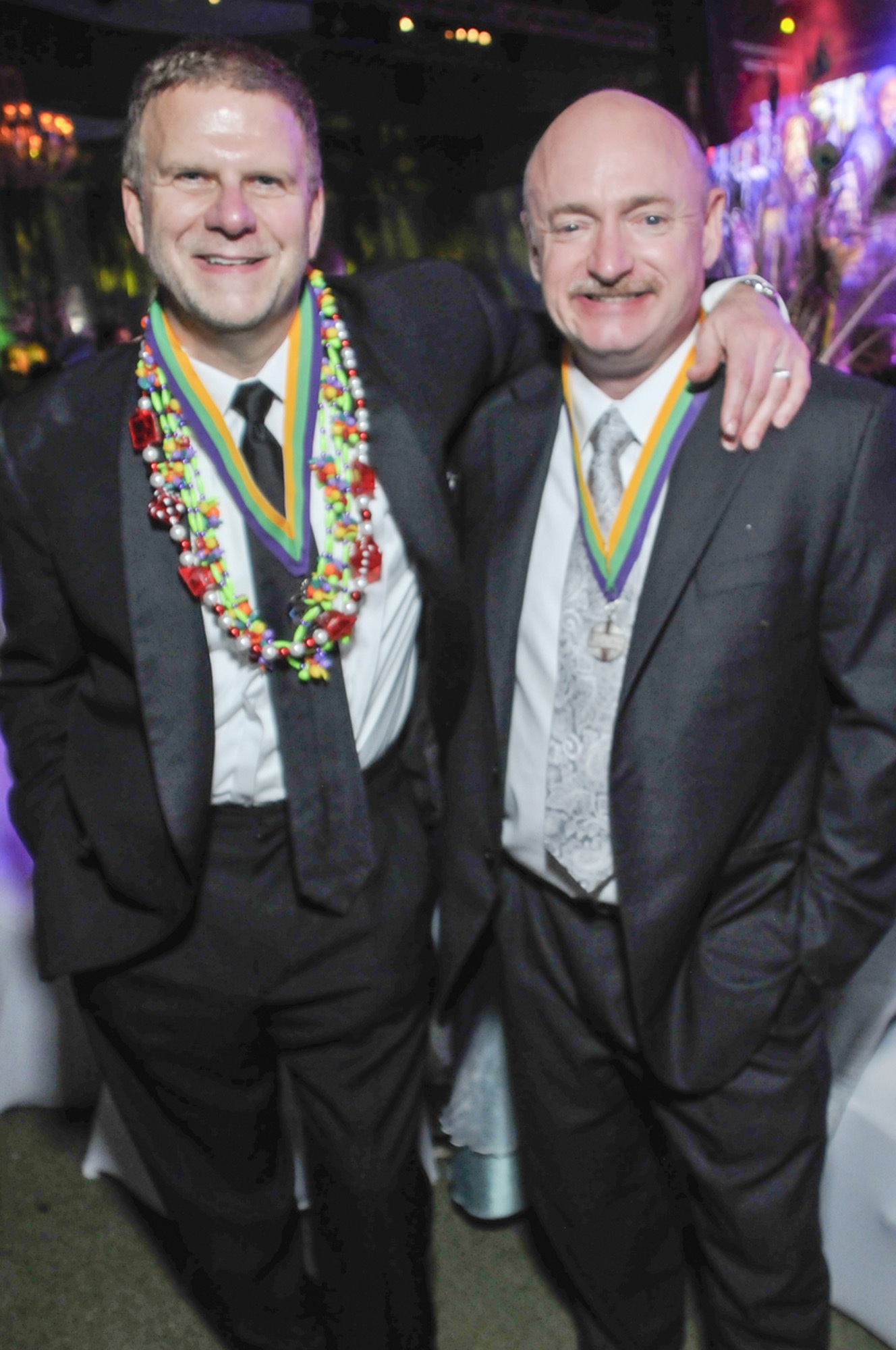 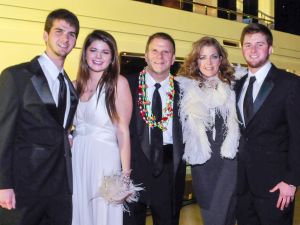 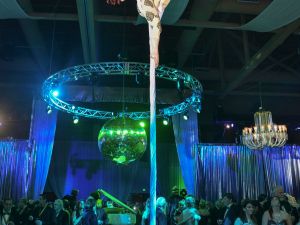 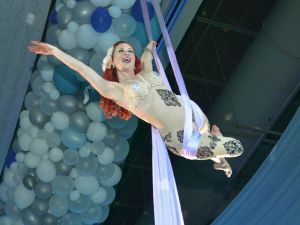 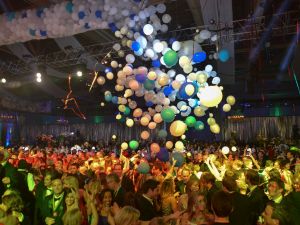 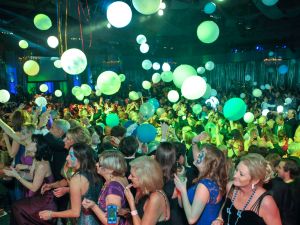 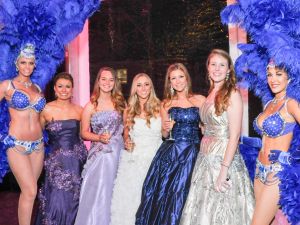 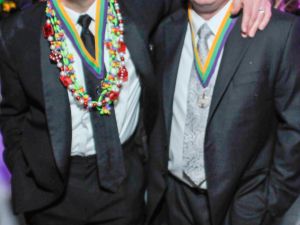 How has your week been? Ours has been kind of meh. But you know who is having the most excellent mid-February? Houston restaurant honcho Tilman Fertitta.

Mr. Fertitta’s publicist—one of Mr. Fertitta’s publicists?—reached out to The Observer to let us know that Mr. Fertitta has been enjoying an awesome week. Unlike some billionaires, Mr. Fertitta does not just buy a $19.5 million condo and throw in the towel. No way. He also opened a Last Vegas restaurant with his business partner Eva Longoria (quite an improvement over the overweight middle-aged men who usually fill out the business partner category) and hosted a lavish Gulf-coast Mardi Gras party featuring a performance by Kool & the Gang.  And there are pictures!

Mr. Fertitta’s latest restaurant—SHe by Mortons at Crystals at CityCenter (got that?) “merges fine dining with a theatrical nightlife experience,” according to the website and “fills the void in the Las Vegas market for the guest who expecting a heightened VIP experience.”

What does this all mean? Basically, there will be oysters, his and her-sized steak cuts and Shescake (their term, not ours) followed by an “impressive” LED video wall, 32-foot rain curtain and Funktion One sound system.

How can you top that? The question would have bedeviled us for months, but such dilemmas do not flummox the likes of Mr. Fertitta. The answer, of course, is by throwing a Mardi Gras gala for your closest 1,450 friends “including friend, Mark Kelly”—you know, the astronaut, wife of former congresswoman Gabrielle Giffords—that features not only a performance by Kool & The Gang, but an aerial strip tease.

The Observer, despite feeling initially depressed by the realization that this week we have merely gone to work, cooked a stir-fry and made it halfway through the most recent issue of New York magazine, found the news of Mr. Fertitta’s immeasurably better week uplifting. Mr. Fertitta’s dreams may not be our dreams per se, but they are our dreams of how a Texas billionaire should live, dreams that we worried might have died forever in these times when carefully curated tasting menus supplant gender-based cuts of steak and billionaires live in modest Palo Alto homes rather than 164-foot yachts, condos in Galveston and Colorado, country manses in Houston and pied-a-terres in Manhattan. Keep living the dream, Mr. Fertitta.