Readers of Wednesday’s New York Post may have noticed a full-page tribute to the late former Mayor Ed Koch signed by Republican mayoral candidate John Catsimatidis and his wife, Margo. When Politicker called Mr. Catsimatidis to ask about the ad this afternoon, the billionaire businessman was quick to point out it wasn’t a campaign expense.

“I paid for it personally,” he said as soon as we mentioned the tribute.

The ad featured a note from Mr. Catsimatidis and his wife calling Mr. Koch “a great New Yorker” below a picture of the two men standing together wearing one of the neckties Mr. Catsimatidis designs for friends each year.

“Every year I design a necktie for family and friends, and I always made sure Mayor Koch got the first one in the city,” the ad says.

Mr. Catsimatidis told us he used to have lunch with Mr. Koch “like every six or seven months” and that the ex-mayor “always loved the ties.”

“He was a great New Yorker and I think his name has to live on,” said Mr. Catsimatidis. “I don’t want people to forget him.”

While Mr. Catsimatidis is running as a Republican, he had no qualms about praising Mr. Koch, a Democrat, so publicly. When we asked whether he was concerned the tribute might be slightly off-message, Mr. Catsimatidis proudly pointed to his status as a former fundraiser for Bill Clinton.

“Wasn’t I a Clinton Democrat? Go Google me, find out in 1992, who the closest guy in New York was to Bill Clinton,” he said. “My apartment was permanently wired by the Secret Service.”

Despite Mr. Catsimatidis’ admiration for the former mayor, Mr. Koch had made it clear prior to his death that he planned to support a Democratic contender, Council Speaker Christine Quinn, in this year’s election. Mr. Catsimatidis said he never tried to persuade Mr. Koch to back him. However, had the mayor lived, Mr. Catsimatidis thinks he might have been able to win him over.

“You never know, because me and him did the Congressman Turner campaign together,” said Mr. Catsimatidis noting a recent time Mr. Koch made an endorsement across party lines. “Do your homework on that one.”

Mr. Catsimatidis was not willing to divulge how much money he spent to pay for the tribute.

View a large-sized version of the ad below. 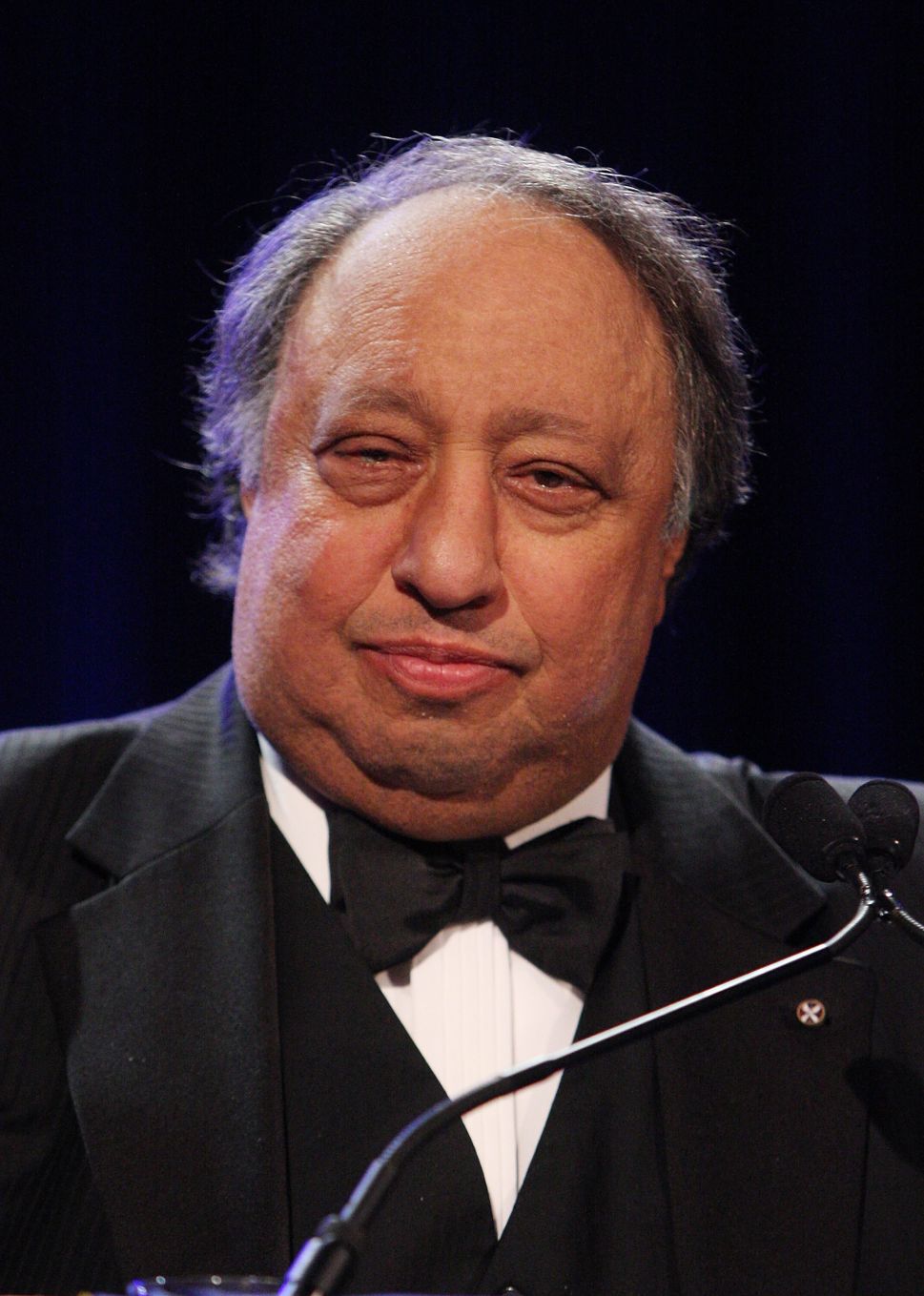