Baraka unveiled “I believe in Newark” as the official slogan of his campaign.

A source told PolitickerNJ.com that North Ward Councilman Anibal Ramos will likely formally get in the race after the school board elections.

The men are vying for the City Hall command chair currently occupied by Newark Mayor Cory Booker, who is running for the U.S. Senate in 2014. 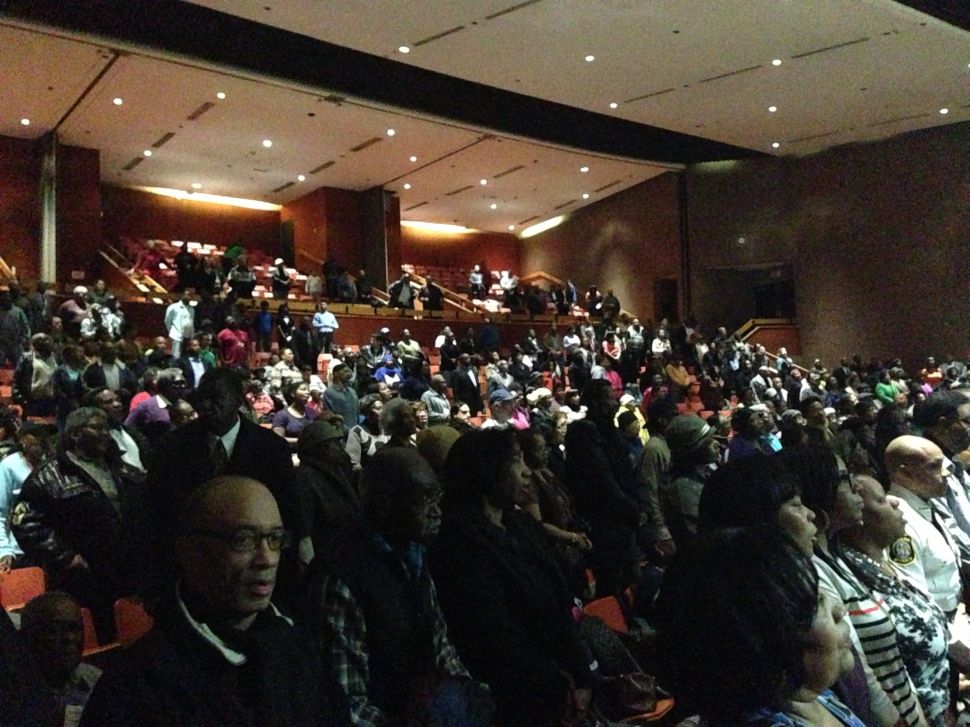