Jersey City Councilman and Mayoral Candidate Steven Fulop announced today that he has received the endorsement of the Northeast Regional Council of Carpenters (NRCC) and the International Union of Operating Engineers (IUOE) Local 825.

The endorsements from two of the state’s largest building trades’ unions come on the heels of the major union endorsement for Fulop made by SEIU Local 32BJ.

“I am proud to receive these endorsements from both unions that represent the hard-working men and women of our city,” Fulop said. “Both the Carpenters and Operating Engineers know that, as Mayor, I will fight for working families to ensure they have opportunities for employments, quality schools for their children and safe neighborhoods in which to raise their families.

“Also, as mayor, I will make sure Jersey City’s economy is expanding by working in partnership with the business community and building trades to expand training programs for our young workers,” Fulop added. “We can tackle the problems facing Jersey City by putting people to work with good jobs.” 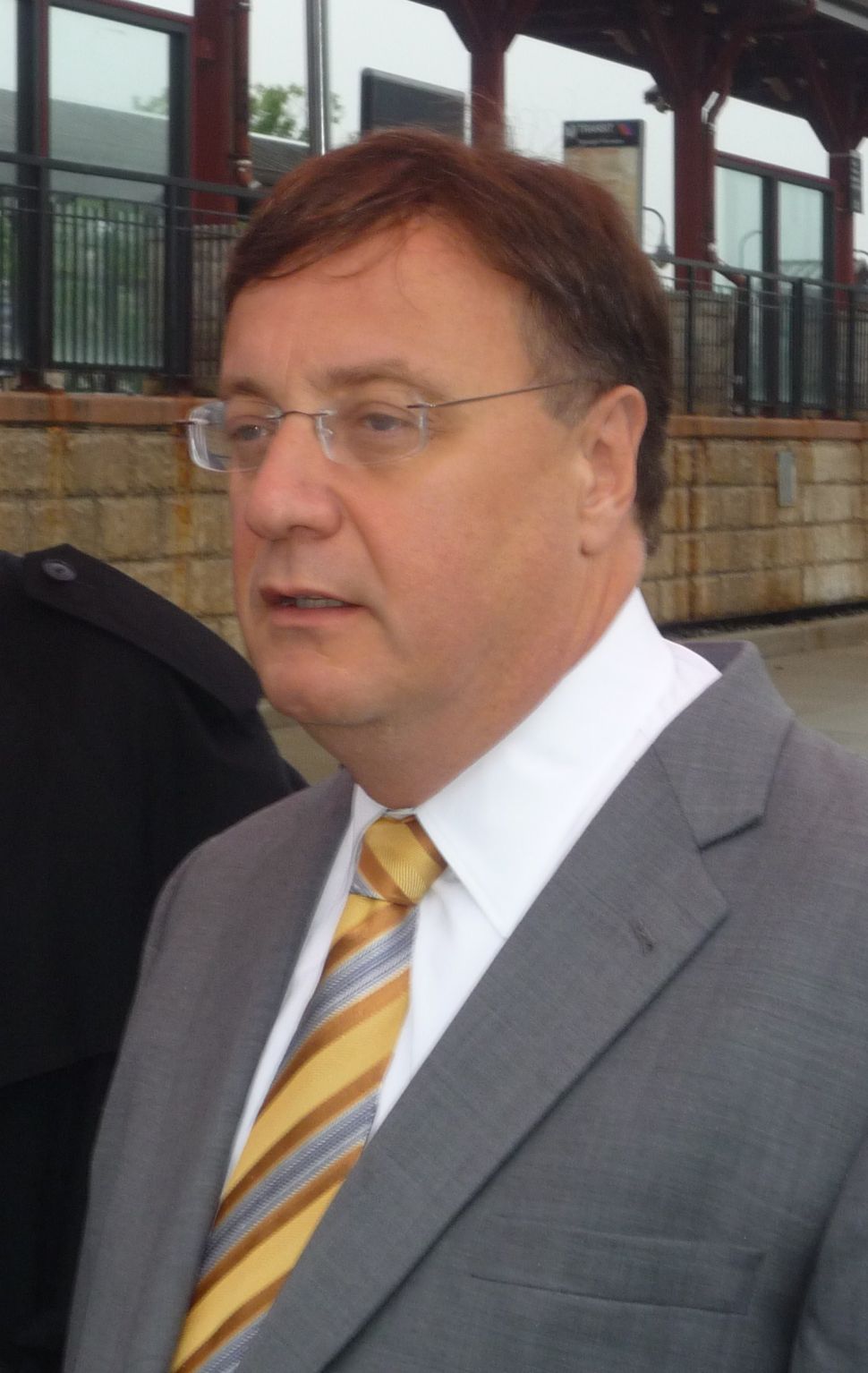