With tonight’s result, second-place finisher Auth appears on his way to replacing indicted Assemblyman Robert Schroeder as the GOP organization-backed candidate in the 39th. 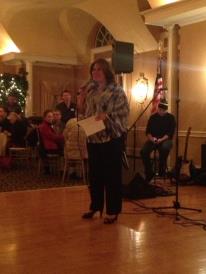