TRENTON – Among the points made during Gov. Chris Christie’s budget address was his decision to circumvent the Legislature in implementing a trimmed down version of the Opportunity Scholarship Act.

The governor announced during his annual address $2 million will be used as a “demonstration grant” to fund sending 200 low-income students within at-risk schools to any school outside of their district or any other parochial or private school in the state.

The scholarship proposal comes after the Legislature failed to push through a bill that originally sought to fund a $360 million grant program.

The Christie administration is packaging the demonstration grant as a trimmed down version of the act aimed at proving the program could be successful if implemented.

“I have been fighting for three years to end the abandonment of these children and their families. Today, that fight continues,” Christie said during his address.

However, Sen. Ray Lesniak, (D-20), who spearheaded the original proposal, cast some doubt on how such a low appropriation could help at-risk children.

“If it’s a step in the right direction it’s a teeny-weeny step,” said Lesniak ahead of Christie’s address, adding the governor should take “more decisive action.”

“Since [my proposal didn’t] have support we need to look at other ways to help kids from low-income families,” Lesniak said.

Christie also announced an initiative to provide $5 million for an “Education Innovation Fund” in New Jersey, which aims to implement the new innovative teaching models in New Jersey schools.

“Technology has transformed every other industry in America, to all of our great benefit. Let’s make sure it transforms education as well, for the better,” Christie said. 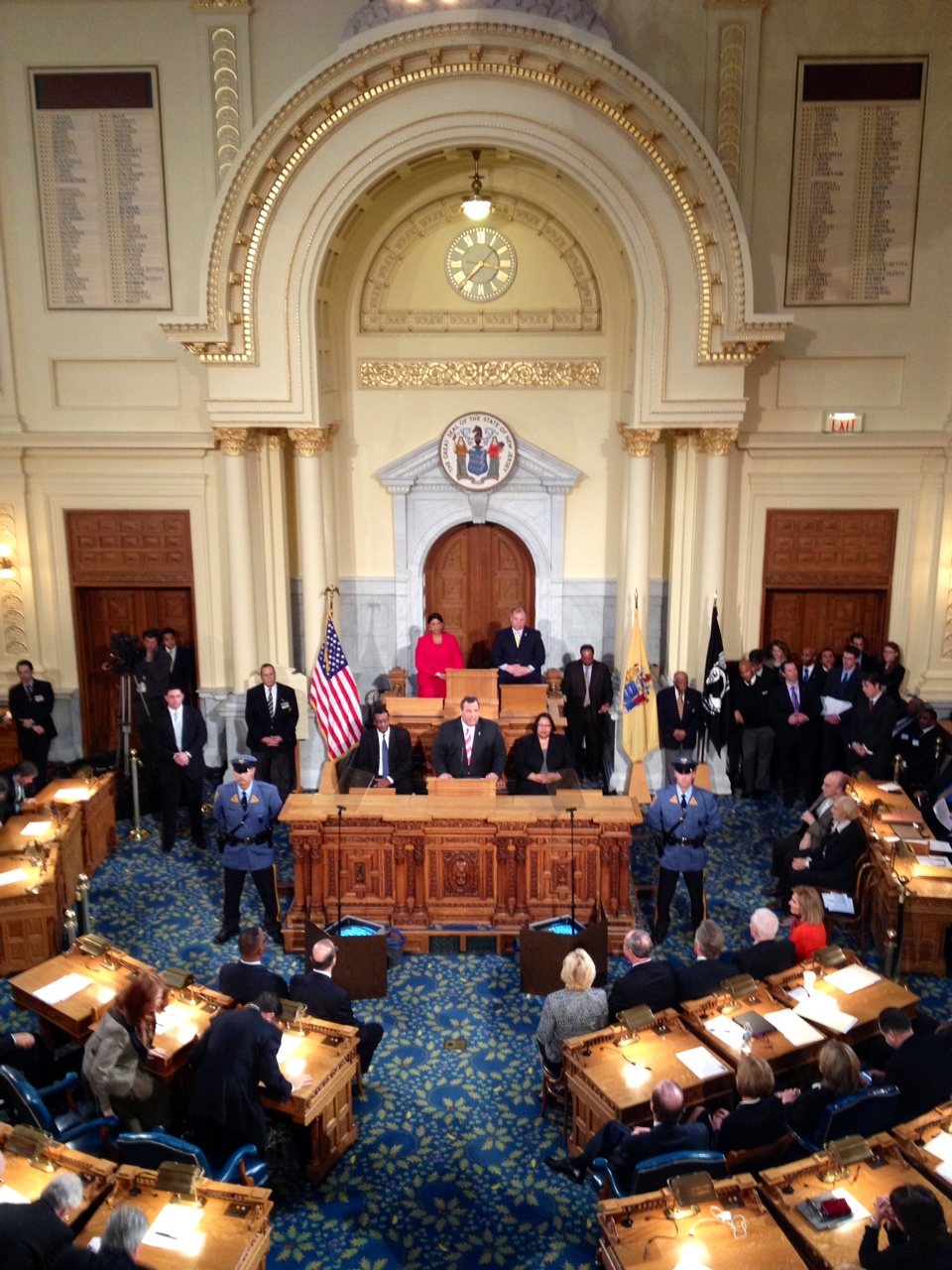