As we celebrate President’s Day, it is the perfect time to consider some of the leadership traits that made Abraham Lincoln one of the great presidents in American history. While the movie Lincoln is getting significant praise, I recently started reading the book Team of Rivals by Pulitzer Prize-winning author Doris Kearns Goodwin, one of the most comprehensive books about Lincoln and his extraordinary leadership ability.

Lincoln’s leadership traits have stood the test of time and while not perfect as a leader Abraham Lincoln demonstrated the following characteristics from which all of us can continue to learn.

Lincoln was confident enough in himself and his ability to pull into his inner circle many of his rivals who were his worst enemies at an earlier time. Some of these same men, particularly William Henry Seward (who was Lincoln’s main rival in 1860 and later became his Secretary of State) wound up being his most trusted advisor. Too many leaders surround themselves with people who simply tell the leader what he or she wants to hear and are not secure enough to bring in other strong leaders, much less previous rivals.

Consider this passage from Kearns Goodwin’s book, which includes a combination of Lincoln’s extraordinary leadership traits

“His personal qualities enabled him to form friendships with men who had previously opposed him; to repair injured feelings that, left untended, might have escalated into permanent hostility; to assume responsibility for the failures of subordinates, to share credit with ease, and to learn from mistakes.”

Kearns Goodwin’s book and other historical accounts of Lincoln are filled with examples of him consistently trying to find ways to find common ground with those who opposed him. Further, Lincoln demonstrated the Harry Truman leadership philosophy of “the buck stops here” on a regular basis. Too many leaders are caught up in playing the “blame game” when things go wrong, while Lincoln saw mistakes made by those on his team as ultimately his responsibility.

Lincoln was extremely “self aware” as Kearns Goodwin says, meaning he understood that he had the potential to have serious mood shifts. Like all leaders, he could get angry, but Lincoln had the uncanny ability to understand that the way he communicated his anger toward those around him was critical to his success. When Lincoln was particularly angry he had a habit of writing a letter to the person he was angry with and setting it aside, often not sending it, but rather expressing those emotions on paper. Further, when Lincoln did verbally communicate his anger, he would quickly try to resolve the situation, refusing to allow unresolved conflict to fester.

One of Lincoln’s greatest leadership traits was his sense of integrity and his strong belief in his principles. Obviously he was willing to compromise; however, those around him could be confident his core principles would not change from day to day depending upon the circumstances around him or his perceived popularity at the time. Such leadership inspires the loyalty, dedication and confidence of those around you.

Finally, Lincoln’s communication skills were extraordinary. He was not a slick or even a great public speaker. Further, Lincoln refused to speak in public without a prepared text. However, Lincoln’s greatest gift as a communicator was that most people believed that HE believed what he was saying. In many ways that is where the expression “Honest Abe” came from. When people believe that YOU believe, it speaks volumes about your ability as a leader to get them to follow.

What leadership traits of Lincoln or other great presidents do you think are worth mentioning on this President’s Day weekend? Write to me at sadubato@aol.com 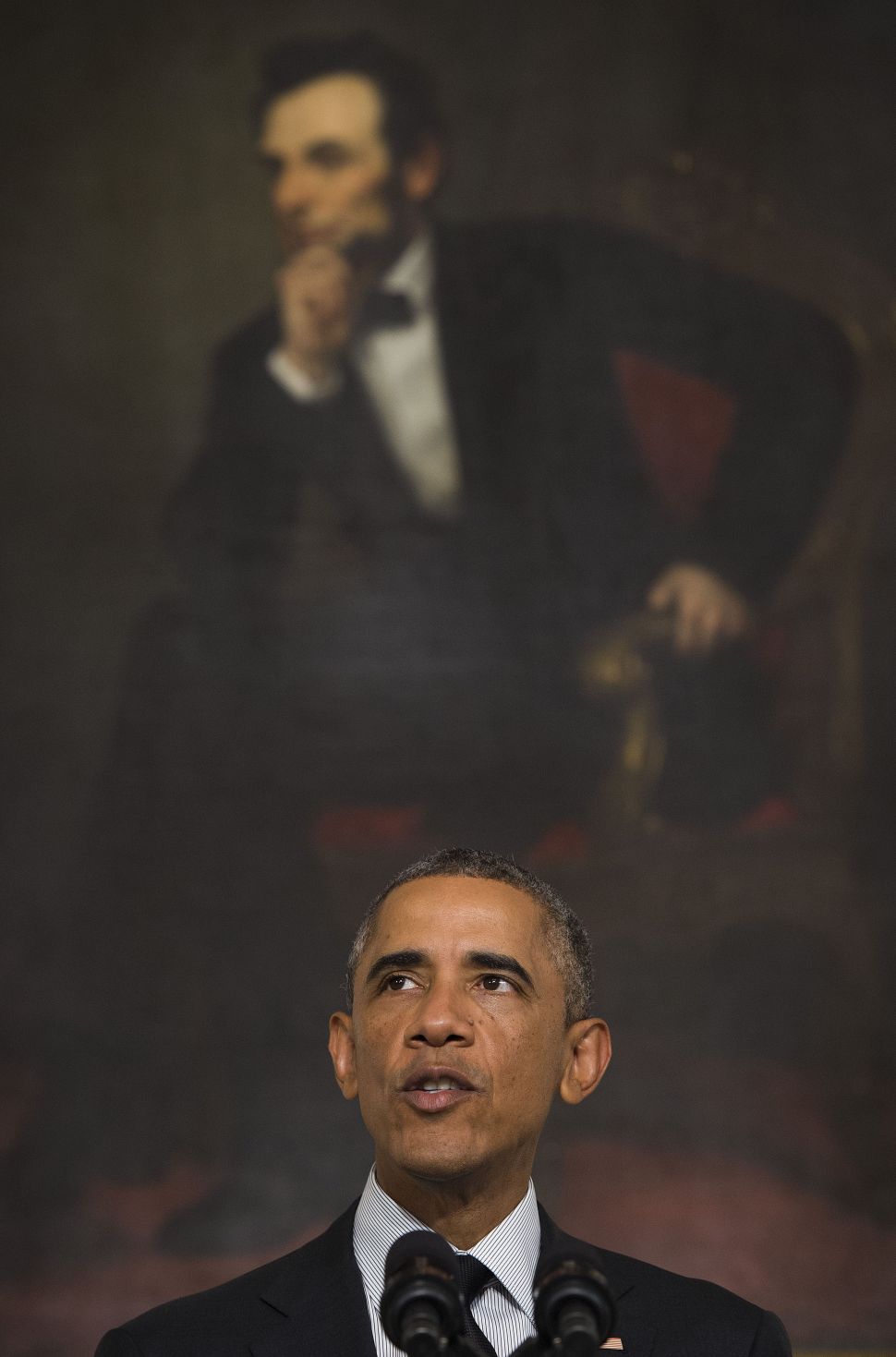