Samantha Maltzman, who has worked in fundraising on numerous statewide campaigns, will not take the job as Newark Mayor Cory Booker’s Senate campaign finance director as had been rumored for the past week.

According to a source close to the campaign, Maltzman had been prepared to accept the job but decided she needed more free time than the role would allow.  She will remain with the campaign as a consultant.

According to the source, the campaign was “far down the road” toard hiring Maltzman, but while she was considering the job she received calls from other sources offering her work.  In order to leave herself flexibility, the source said, she decided not to take the job.

Maltzman has worked for both Sen. Bob Menendez and Sen. Frank Lautenberg, and according to a source, working for Booker’s Senate campaign did not sit well with some in Lautenberg’s camp.  Lautenberg and Booker have been at odds for the past two months after Booker announced he would forego a gubernatorial run in favor of a shot at Lautenberg’s Senate seat.

The move, and Booker’s subsequent posturing, did not sit well with the 89-year-old senator, sources said at the time. 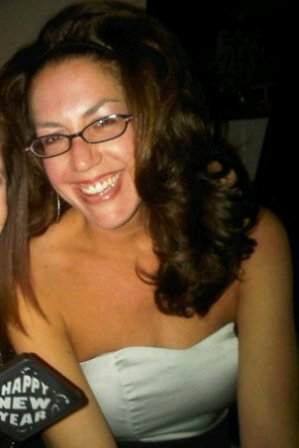