“Right now, the unfolding story has not hurt Senator Menendez’s standing among New Jersey voters, in part because very few voters have been following it all that closely,” said Patrick Murray, director of the Monmouth University Polling Institute.

Forty-one percent of Garden State voters approve of the job Sen. Menendez is doing, 31% disapprove and 28% have no opinion.  These results are similar to prior ratings over the last two years.

The Monmouth University/Asbury Park Press Poll was conducted by telephone with 803 New Jersey adults from February 6 to 10, 2013.  This sample has a margin of error of + 3.5 percent.  The poll was conducted by the Monmouth University Polling Institute and originally published by the Asbury Park Press and its sister publications (Courier-Post, Courier News, Daily Journal, Daily Record, and Home News Tribune). 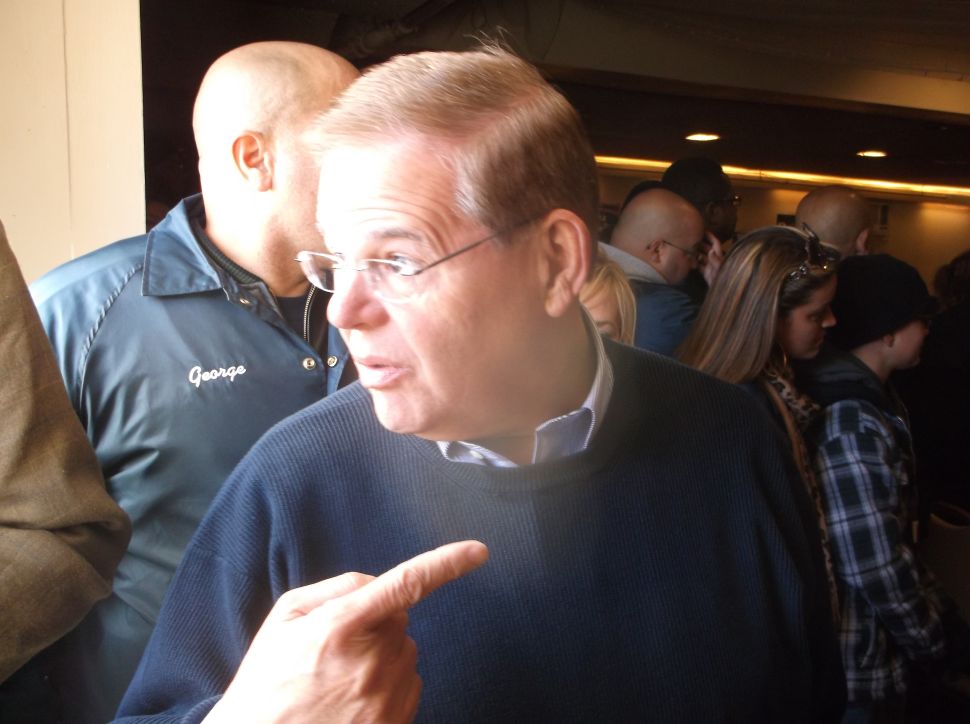