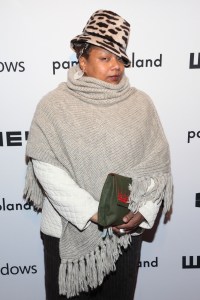 Knoedler hit with another lawsuit, this one from a collector who argues that disputed paintings sold as genuine Abstract-Expressionist works are, in fact, genuine and that the gallery should have worked harder to sell them. [NYT]

The 2,600-year-old Cyrus Cylinder, which is, in some sense, an early declaration of human rights, will visit the U.S. from the British Museum. [CNN]