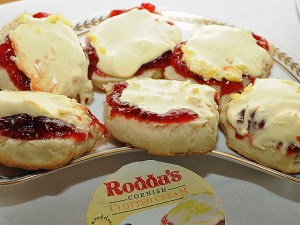 How to write a bad review. [Irish Times]

In case you missed it yesterday, here’s Walter Robinson’s first column for Artspace, “Confessions of an Art Collector.” [Artspace]

Postmasters is moving downtown, part of a larger exodus of midsize galleries from Chelsea. [Bloomberg]

Restoration complete on Gaddi’s fresco cycle The Legend of the True Cross. [WSJ]

Roy Lichtenstein apparently didn’t like clotted cream. Which is fine, really, since we don’t have it in this country. [Bloomberg]

“A £100m collection of paintings built up by art historian Sir Denis Mahon has been left to the nation – on condition that art lovers can see them free. The 57 Italian Baroque masterpieces were already on long-term loan to six British museums and galleries, including London’s National Gallery.” [BBC]

How they caught the alleged thief in the Dalí heist at Venus Over Manhattan. [NYT]