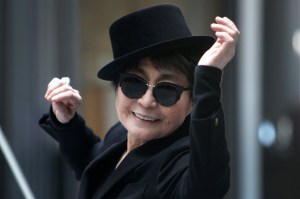 “A Greek heiress is fighting a legal battle in Switzerland to find out what has become of a collection of Picasso, Van Gogh, Renoir, Monet, Cezanne and Degas art that she says should be part of her inheritance.” [Bloomberg]

A new play in London will examine Ai Weiwei’s arrest. [The Art Newspaper]

“Because I’m such a partisan New Yorker, [1993] was really the last time when New York was the center of the art world, indisputably,” Mr. Deitch said. Art “was hardly even a market at that time. We had that close insular community centered around an area of those two blocks.” [WSJ]