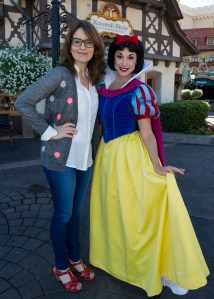 “China is considering introducing legislation that means artists will receive royalty payments when their work is resold at auction. The droit de suite (artists’ resale right) clause is contained in the draft of a new copyright law soon to be submitted to China’s State Council, the country’s cabinet.” [The Art Newspaper]

Artspace raises a ton of money: “The startup online art-sales company Artspace has raised $8.5 million in new funding and recruited a Russian heiress to expand its reach overseas, the company is expected to announce on Tuesday. Maria Baibakova, the 27-year-old daughter of Russian nickel and real-estate magnate Oleg Baibakov, is a collector, curator and founder of the nonprofit Baibakov Art Projects, which has exhibited rising stars in a former chocolate factory in Moscow.” [WSJ]

Christie’s says it was raise its buyer’s premium. Will others follow suit? [NYT]