Governor Cuomo wants to use the state Democratic Party  to raise $5 million to promote his agenda rather than his private lobbying group, the Committee to Save New York.

On Up Close With Diana Williams, mayoral candidate Bill Thompson discussed the differences between his 2009 bid and this year’s.

In a story released over Shabbos, The New York Times also looked at Mr. Thompson’s outreach to the city’s Orthodox Jewish communities.

This year’s primaries are likely to be held in September, which according to Newsday, could cause a “runoff nightmare.”

Brooklyn District Attorney Charles Hynes has permitted five of his prosecutors to live in New Jersey, in violation of New York city and state laws that require assistant district attorneys to live inside the state.

A new poll shows Councilman Peter Vallone Jr. ahead in the crowded race for the Queens borough presidency.

The White House said the looming sequester cuts would cause 12,000 New Yorkers who work as civilian contractors with the Department of Defense to go on forced furlough.

Former NYPD Commissioner Bill Bratton would like to have his old job back.

Gun control advocates cancelled plans to counter a pro-gun rally in Albany with a demonstration of their own for fear of confrontations.

Russell Simmons and other celebrities have formed a coalition to support Governor Cuomo’s gun control initiative, the SAFE Act.

Assemblyman William Boyland Jr. has thus far held onto chairmanship of an Assembly subcommittee on senior citizens issues despite multiple bribery charges, but sources tell the Daily News he may be stripped of that position sometime soon.

After many mishaps on Election Day, Democrats in Albany are pushing for New York to adopt early voting.

Brooklyn Councilman Jumaane Williams displayed his beatboxing skills during his State of the District speech. 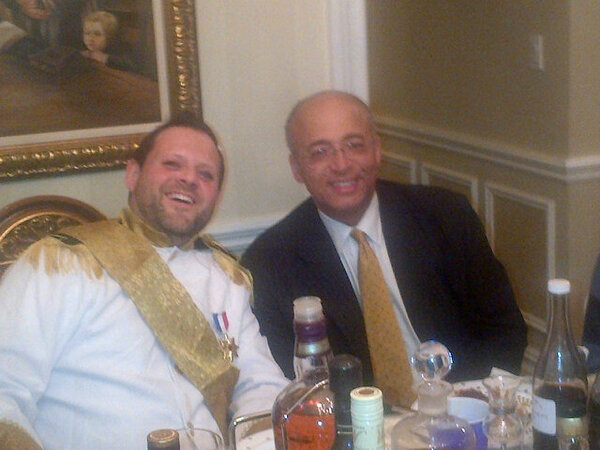