Gov. Chris Christie’s star power and fundraising prowess are apparently not enough to get the governor an invite to this year’s Conservative Political Action Conference set for next month in Washington D.C..

A source close to the American Conservative Union confirmed that the governor has indeed not been invited to this year’s conference, which will feature a who’s who of GOP stars including last year’s presidential standard bearer, Mitt Romney.

The source did not provide context for the snub, but Christie has been on the wrong side of some conservatives since late October, when in the throes of the presidential race, the Garden State governor embraced President Obama, literally and figuratively, when the president visited for a tour of Superstorm Sandy’s destruction.

Christie defended his welcoming of Obama, saying he was doing what needed to be done for his battered state, but some Republicans saw it as turning his back on Romney, who went on to lose the race handily.

A spokeswoman for the group would not confirm Christie’s snub.

“CPAC schedule is still being finalized, with several more announcements pending over the next three weeks,”  said ACU spokeswoman Laura Rigas in an email.

A spokesman for Christie did not return a call for comment on the snub, first reported by NBC. 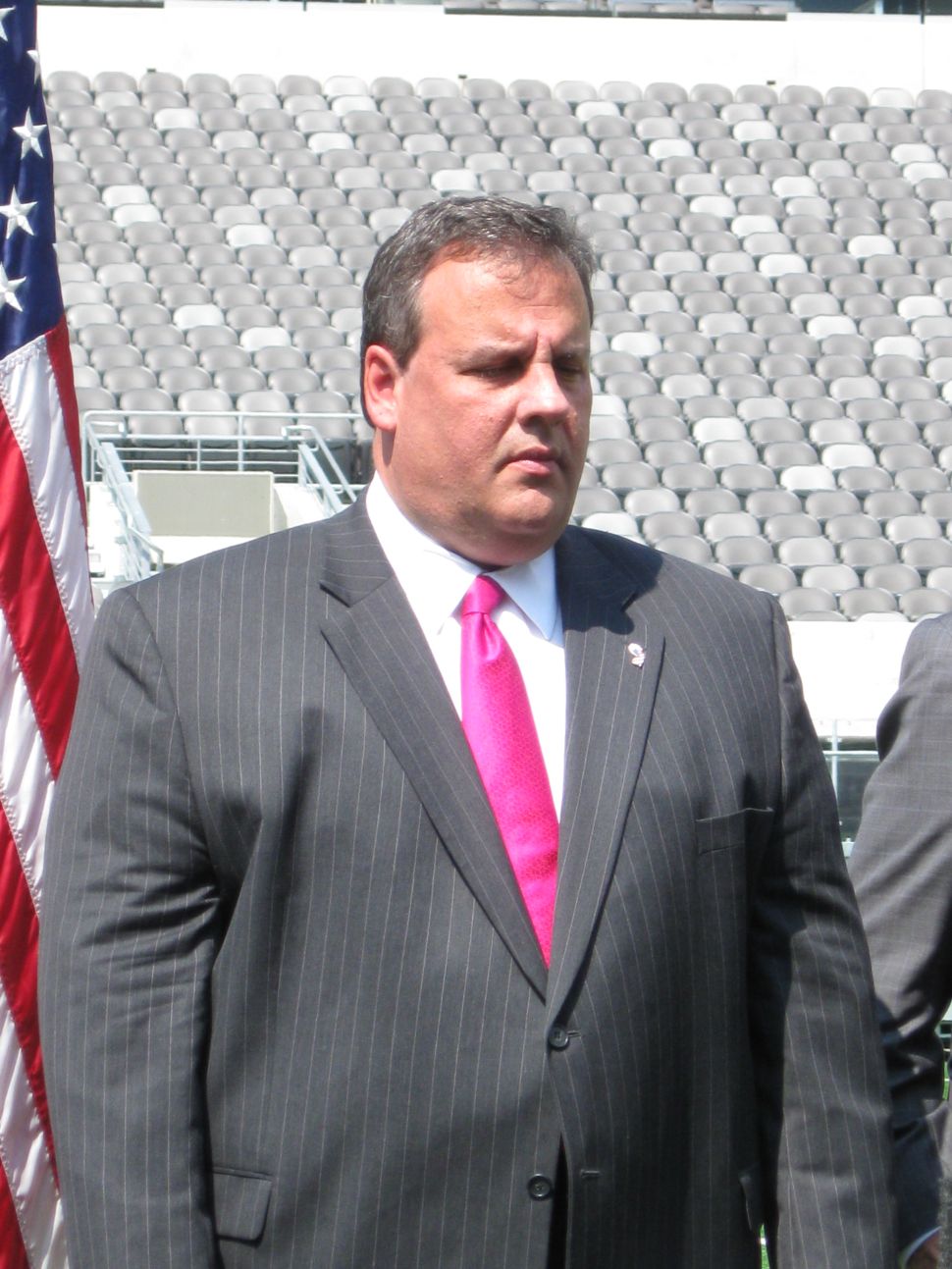