Hard on the heels of Google chairman Eric Schmidt’s jaunt to North Korea, the World’s Most Isolated Country™ is letting a bit of Internet breeze in. The AP reports that foreigners in the country will soon have access to 3G connections, meaning they’ll now be able to fact-check anything their government-assigned tour guides tell them. Be warned, however, that your surroundings are probably bugged six ways to Sunday.

It was only very recently that North Korea started letting outsiders hang onto their cell phones upon crossing the border. After his visit, Mr. Schmidt called on the country to loosen up a little: “the North Korean decision to be virtually isolated is very much going to affect their physical world and their economic growth,” he wrote.

Not that the ruling family goes without. As the AP points out:

Late leader Kim Jong Il was revealed to have been a Mac user. His Macbook Pro, or a replica, is enshrined at the Kumsusan mausoleum where his body lies in state.

Current leader Kim Jong Un, meanwhile, was shown in a recent photo with a more mobile computing accessory: a smartphone.

However, the average North Korean has no such luck. Though there are something like a million cell phones in the country and citizens have access to basic services like SMS, the AP says the mobile Internet will not be open to the locals. No big surprise there, given that access to the country’s broadband connections are pretty stringently doled out.

But hey, now someone might get some real use out of these detailed new Google Maps, other than CIA agents trying to find nuclear testing sites. 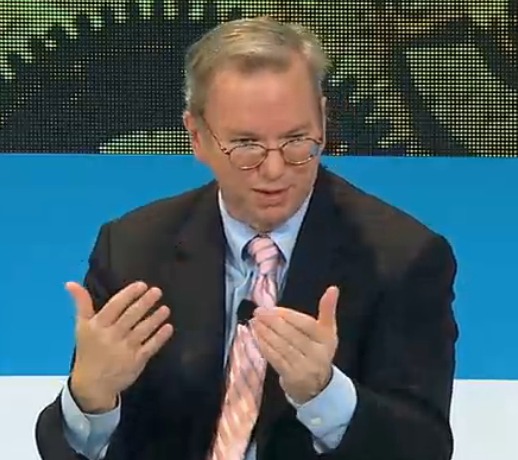