In an author’s note at the end of Above All Things, Tanis Rideout admits to falling in love with George Mallory, one of the first explorers of Mount Everest. It is impossible not to admire Mr. Mallory, who climbed with serpentine grace. In 1921, he searched Everest for months, looking for a path to the summit. In 1924, he died there.

Above All Things is an elegant and well-researched novel about George Mallory and his wife, Ruth, during the months leading up to Mr. Mallory’s last adventure. Ruth and George fell in love on a trip to Italy, and Ms. Rideout describes a marriage full of desire and intimacy, although she also drops hints about George’s youthful infatuation with Lytton Strachey’s brother, James. George Mallory’s life on Everest is the strongest part of the book. Here we meet Andrew “Sandy” Irvine, the youngest member of the climbing team and a mechanical genius, who accompanies Mr. Mallory on June 8, 1924, on the final, doomed push from Camp 6 to the summit.

Ms. Rideout does a brilliant job with the last hours of the climb. Noel Odell, the expedition’s geologist, was below the men and found a fossil, looked up and famously sighted two black dots, Mallory and Irvine, moving up higher on the mountain. Odell always believed they were ascending the Second Step. Ms. Rideout makes the wise decision to accept Odell’s statement, and she imagines the rest. Mallory’s body was discovered in 1999.

His death is revealed back home in tragic details, such as his 3-year-old son’s limp, and the flare of anger Ruth feels when she has to the tell the children. Many readers will feel compelled to head to YouTube to watch Conrad Anker’s team discover and bury Mr. Mallory’s body, rope around his waist, and one distinctive hob-nailed boot still dug into the scree. 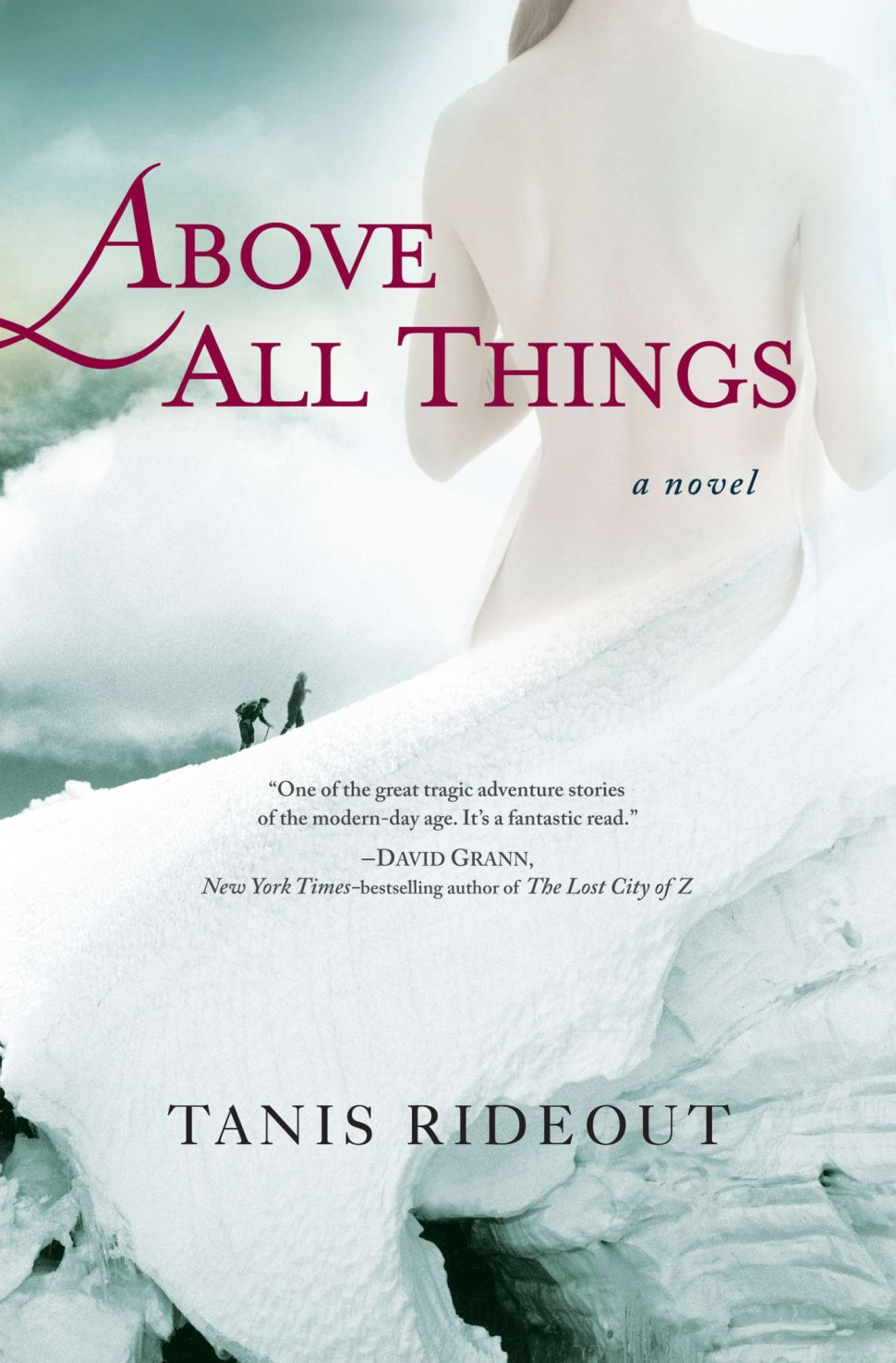