At his annual fundraiser at Il Tulipano, again featuring Christie as the keynoter, O’Toole raised in the neighborhood of $225,000 at an event, all told, attended by 700 people.

“There is no one I count on more in the Legislature than Kevin O’Toole,” Christie told the crowd. “He is a friend who was encouraging to me in 2009 when no one thought I can win.”

O’Toole was moved by the governor’s words. 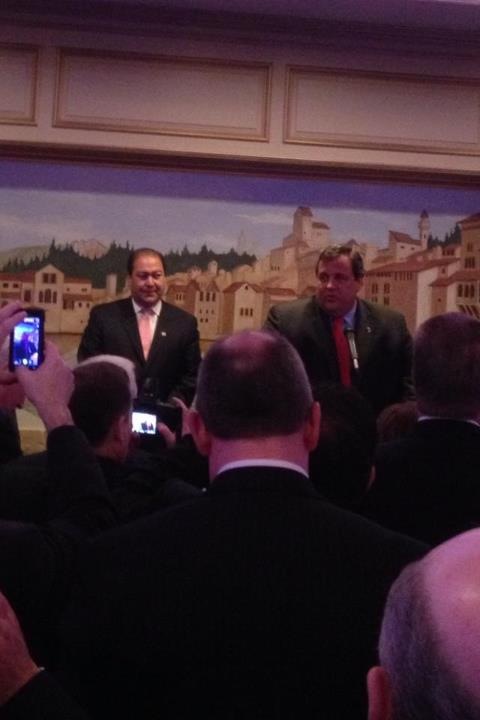