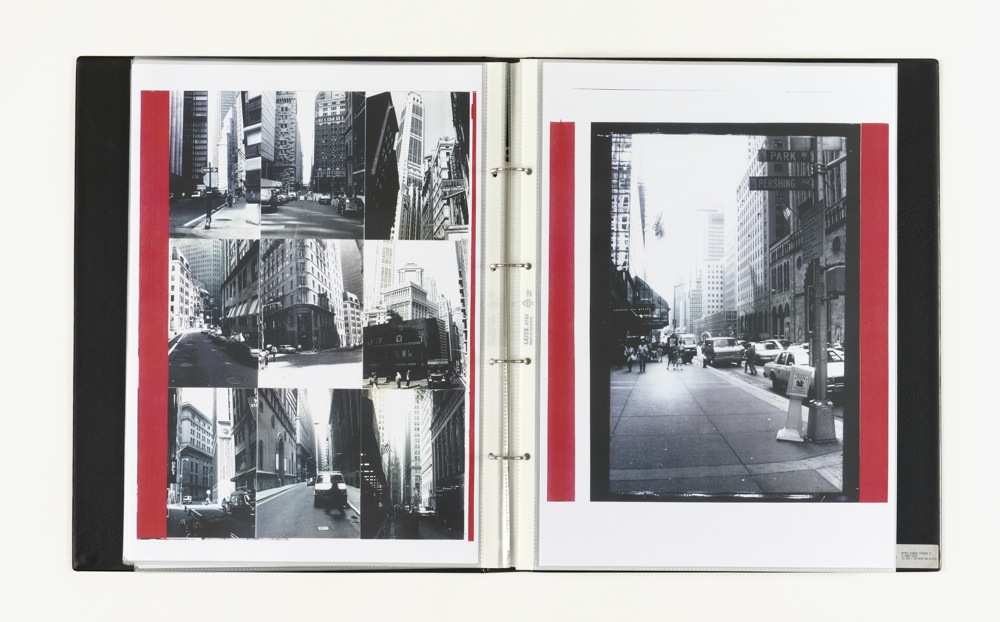 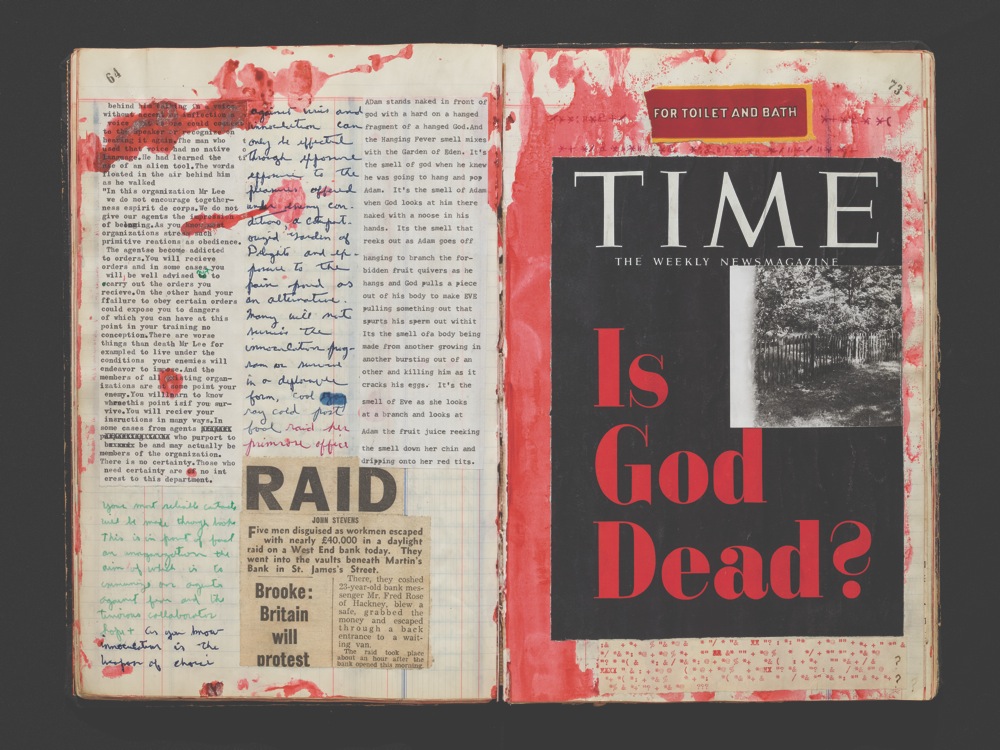 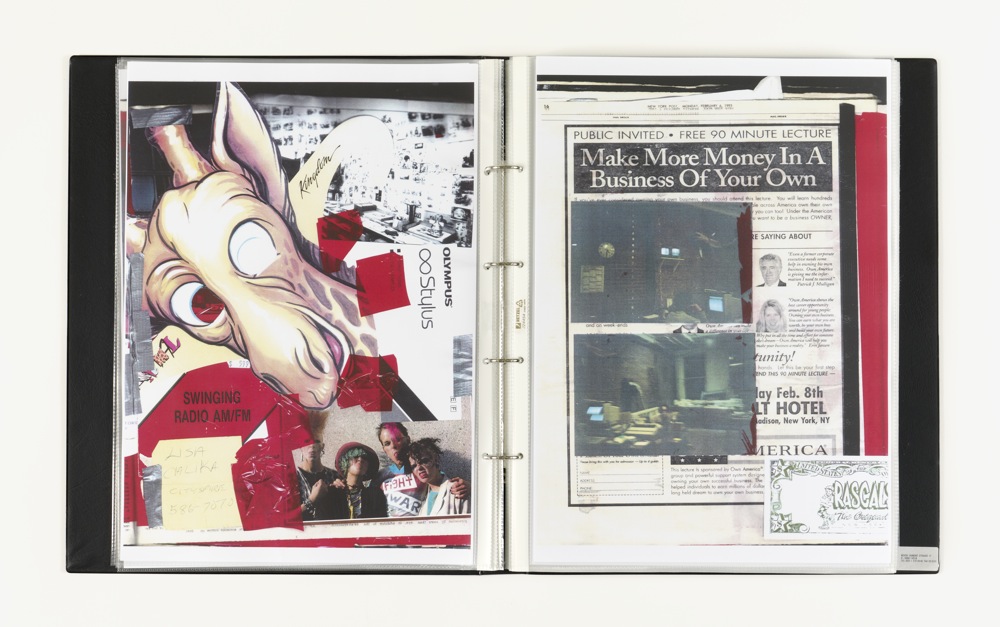 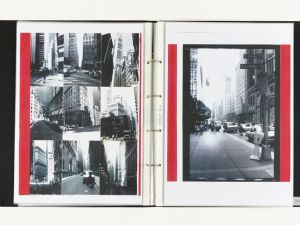 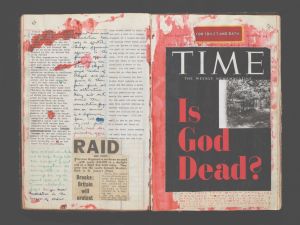 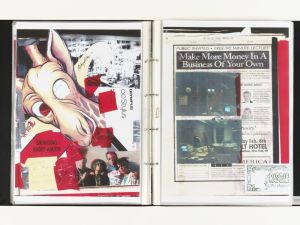 This is the type of show you will want to take a day off work to visit. Head over to the gallery at noon, when it opens, to see the magic that co-curators Andrew Roth and Alex Kitnick have cooked up.

You’ll want a full day in part because the video by Karin Schneider and Louise Ward that was commissioned for the show and is in every way its centerpiece is four hours long. Shot from overhead, looking down at a table, it shows two hands going steadily, page by page, through beautiful scrapbooks, all of which are on display in the gallery. They are the work of some 20 artists, from the greats (Ray Johnson, Gerhard Richter) to younger artists like Leigh Ledare and Richard Hawkins.

There are hard-to-believe-they-exist scrapbooks by William S. Burroughs and Brion Gysin from the 1960s and ’70s, rich with doodles and bits of text, made as they wandered around Tangier, Morocco, and New York, developing their postmodern cut-up technique of assembling language and art. There’s one by Richard Prince composed of the advertisements and magazine clippings that he assembled, beginning in 1979, for some two decades, using them as fodder for his appropriative works. (It’s sad that a Barbie magazine cover he collected—“The rockers are hot!” it proclaims in front of a decked-out Barbie and Ken—has not become a major piece, at least not yet.)

Artists use scrapbooks not only to develop ideas, but also, like more modest scrapbookers, to record their lives. Arch-feminist Carolee Schneemann’s follows her personal and professional life in a series of images and text from 1962 all the way to 1998. Isa Genzken’s I Love New York, Crazy City (1995-96), which was published in a small edition, records a year spent in New York (after splitting from her husband, Mr. Richter) through sloppy snapshots and scraps torn from everyday life—bills, menus. It amounts to a moving document not only of a life but also of a metropolis. That could also be said of Robert Mapplethorpe’s 1970 journal, which features early photographic experiments. Like many of the deeply intimate, (mostly) not-for-sale works here, it has the aura of a saint’s relic. (Through March 29)