In a meeting of party officials this morning, the PCRRO chose Frank Feenan as its sheriff candidate and Christian E. Barranco and Philip H. Weisbecker Jr. as its freeholder standard bearers.

Feenan, of Woodland Park, is a retired captain from the Passaic County Prosecutor’s office.

Barranco, of Pompton Lakes, is a union electrician,  and Weisbecker, of West Milford, is a former West Milford Township mayor and councilman; he presently works at Jordan Transportation in Butler.

Traier said the party has chosen “excellent candidates with experience in government and the private sector.

Feenan is running against incumbent Sheriff Richard Berdnik, a Democrat.

“I’ve embraced the race for sheriff of Passaic County because I believe I have the law enforcement background that will make the sheriff’s department a more useful crime fighting tool and a help to taxpayers in municipalities that simply cannot afford to hire the police manpower needed to keep their streets safe, ” said Feenan. “Under the current sheriff, I see a department that deploys officers poorly and invests in functions that do not help the community or taxpayers.

“As sheriff I would make better use of manpower by enhancing the CSI unit to assist municipalities with burglary investigations,” the Republican added. “I would deploy patrol units in high crime areas where they will be most useful, increase training and I would broaden  the department’s community outreach efforts that would increase communication from people in the community to law enforcement. All this can be done within the confines of the current department budget and it would make the county safer while reducing the burden on taxpayers.” 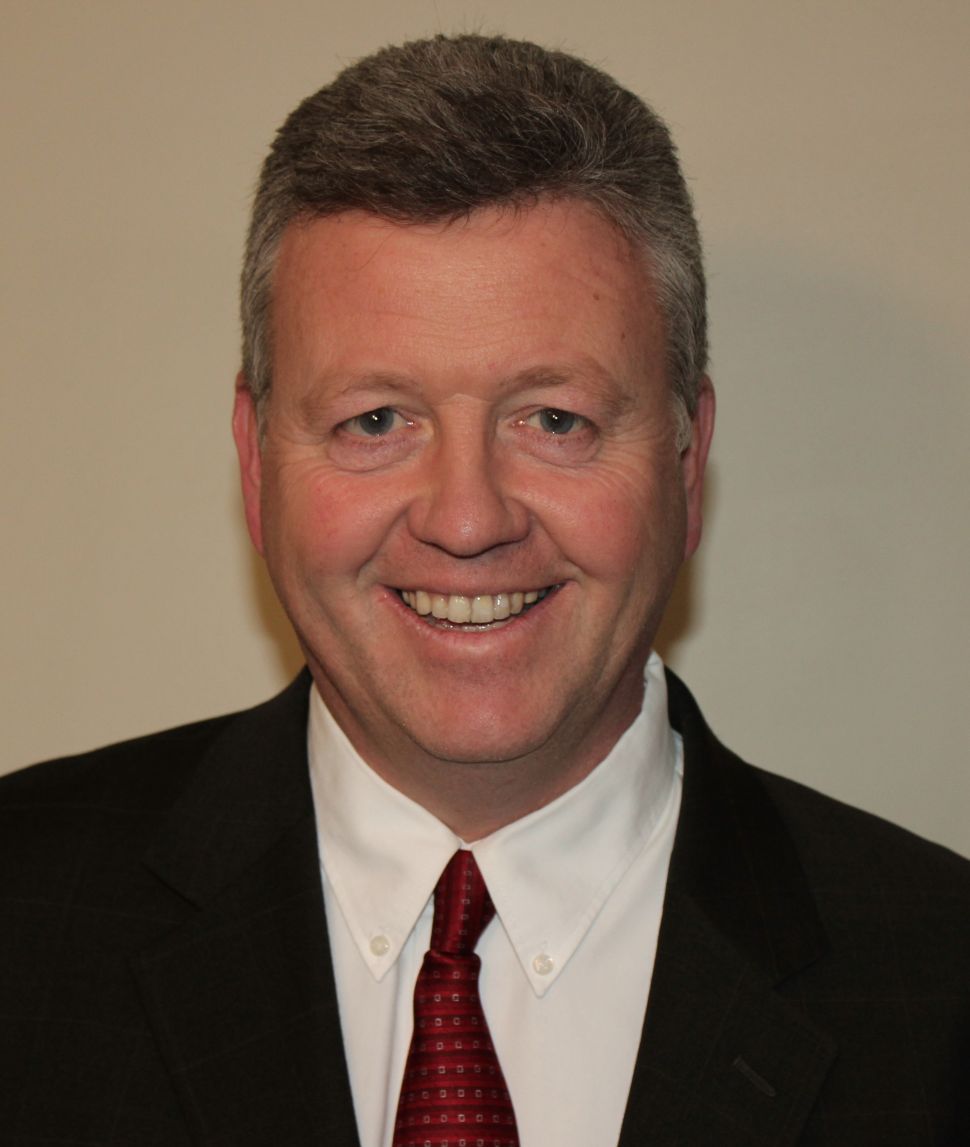