A trade labor war pits Democrat against Democrat in the Assembly as the lower house wrangles over a controversial bill championed by state Senate President Steve Sweeney (D-3).

The bill, which has passed out of committee in both houses, expands the application of project labor agreements to include road and bridge projects, a no-brainer according to Assemblyman Wayne DeAngelo (D-14).

“I would like Speaker Oliver to post the bill as is,” said DeAngelo, a labor leader ally Sweeney’s, who’s meeting resistance in his own party.

Opponents worry that the bill (A-3679/S-2425) would specifically unfairly punish the Laborers Union (LIUNA), by opening up projects to a broader range of trade labor bidding.

“I have concerns about the bill,” said Assemblyman John Wisniewski (D-19), state party chairman and chair of the powerful Assembly Transportation Committee. “There are discussions ongoing that would amend the bill and create opportunity for greater support and I encourage those efforts.”

“I think the opponents don’t understand the bill, and I think they are looking to save the Laborers at the expense of other building trades,” the assemblyman said.

The PLA bill dominated discussions on the New Jersey Chamber of Commerce’s Walk to Washington trip.

More than one Democrat told PolitickerNJ.com that he/she believes Sweeney is attempting to teach Pocino a lesson.

DeAngelo insisted the critics take look at the bill’s net gain for labor.

He’s unlikely to find too many friends among Republicans.

“Instead of allowing the marketplace to determine the economics of construction projects, including those related to Superstorm Sandy, this bill mandates construction guidelines and creates inefficiencies,” Assemblyman Tony Bucco (R-25) said in opposing the bill in committee.

“One of the Legislature’s responsibilities is to ensure everyone has a fair opportunity to participate and compete. Over the course of time, controlling costs for public works projects has never been a strength of government. Our focus must be on rebuilding New Jersey and encouraging an open and competitive bidding process for all interested parties. In this bill, the ‘P’ stands for ‘preferential,’ not ‘project.’”

But Democratic Party sources late Friday said they are confident the bill will have strong support in the Democratic caucus and emphasized its import in the Hurricane Sandy rebuilding effort. 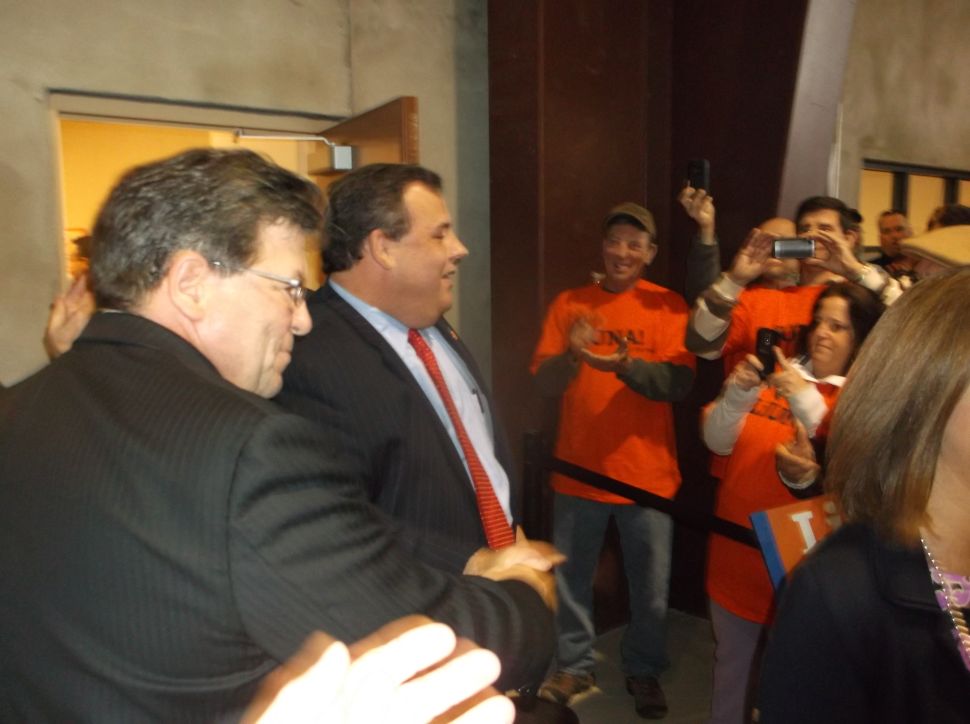