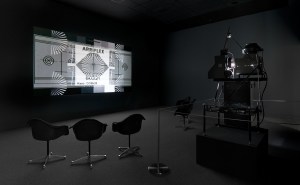 Artadia: The Fund for Art and Dialogue has announced the recipients of their Artadia Awards 2013 San Francisco. The winners were chosen during 45 minute studio visits with 10 short-listed artists conducted by a three-person panel of curators. The finalists were chosen from about 430 applicants that live and work in the Bay Area.

In a statement, Tom DeCaigny, the San Francisco Arts Commission director of cultural affairs, said in a statement that the awards “affirm the Bay Area’s prominence at both the national and international levels  as a place where artists can flourish and break new ground in their work.”