While his honor will always be known as the brash New Yorker who helmed the city in the late 1970s and 1980s, Koch was actually a son of New Jersey and was raised in Newark.

Koch, born in 1924, was employed as a hat check boy in a Newark dance hall.  He graduated in 1941 from South Side High School before he was drafted into the Army.

Those who followed Koch’s career might see a resemblance to another Jersey boy politician, also born in Newark and also unapologetically pugilisitic.

“You punch me, I punch back,” Koch once said. “I do not believe it’s good for one’s self-respect to be a punching bag.” 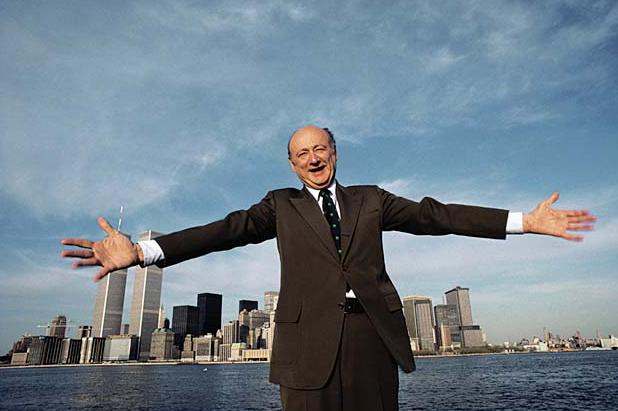