In an interview with DNAInfo, Republican mayoral candidate John Catsimatidis claimed former Mayor Rudy Giuliani told him he has a far better chance of winning the mayor’s race than Joe Lhota, who was a deputy mayor in Mr. Giuliani’s administration and is widely assumed to have the ex-mayor’s support. However, this morning Mr. Giuliani told Politicker he didn’t tell Mr. Catsimatidis he has a better shot at a victory than Mr. Lhota.

“I never told John Catsimatidis that Joe Lhota would have a harder time winning,” Mr. Giuliani said. “What I told him is a fact: it’s difficult for any Republican to get elected in New York City. That’s a political fact.”

Mr. Giuliani added he gave this same message to both Mr. Lhota and Mr. Catsimatidis.

“What I was conveying to John Catsimatidis was the same that I conveyed to Joe Lhota,” he said. “I want them to be realistic about their chances. A Republican, whether it’s Joe or John or anyone else, will have a difficult time winning.”

Though Mr. Giuliani said he told both men they will have a “difficult” path to City Hall, he also said he pointed out both he and Michael Bloomberg won on the Republican line. He described these victories as evidence this year’s crop of Republicans may have a shot by proving they are “more independent” than their Democratic opponents.

“On the other hand, the city has five times in a row gone for the more independent candidate,” said Mr. Giuliani. “That’s something that both of them should look to.”

Additionally, Mr. Giuliani, who is widely assumed to be supporting his former deputy, said both Mr. Lhota and Mr. Castimatidis are “friends of mine” and predicted “either one would be better for the city” than the Democratic candidates. 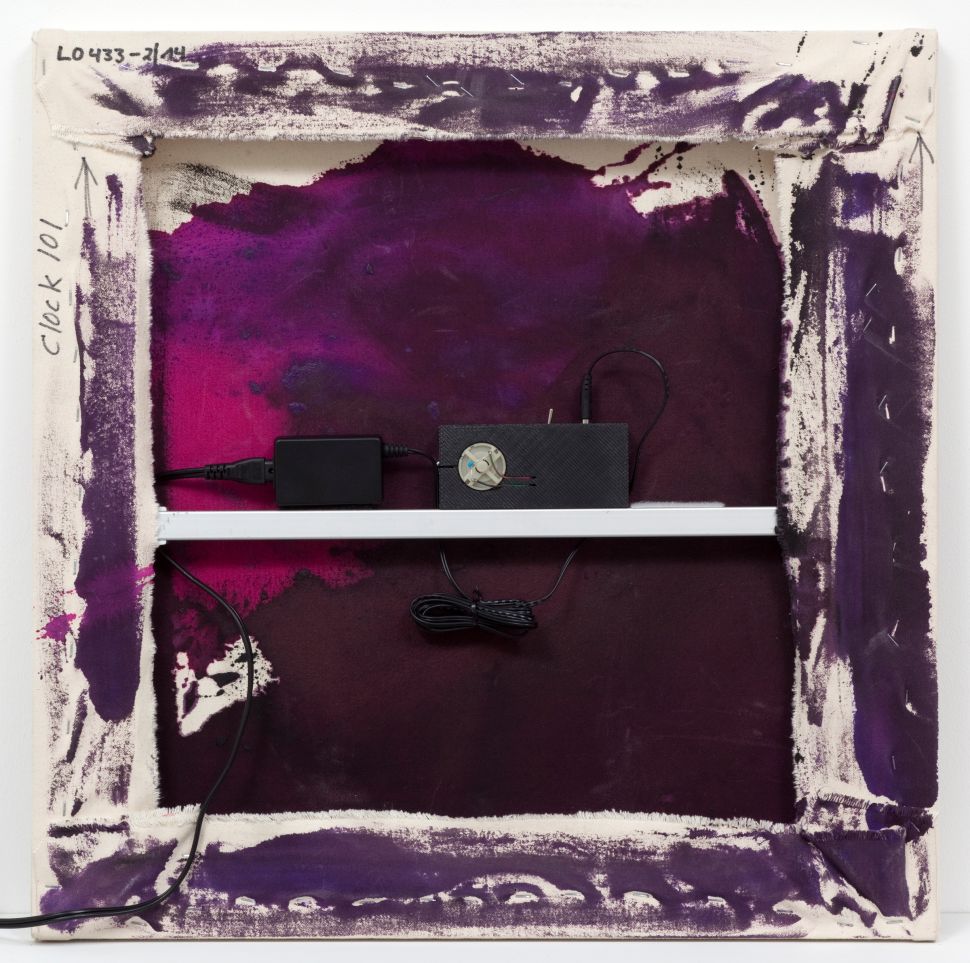