According to the Christie Campaign, the governor will make a campaign announcement at Woody’s Ocean Grille at 11:15 a.m. in Sea Bright.

“Mayor Long has gone through extraordinary challenges with her town ravaged by Hurricane Sandy. We are empathetic to these challenges, as a Democratic Mayor, relying on our Republican Governor to support her town as it rebuilds,” said Gopal and Teffenhart.

“However, Mayor Long has a history of aligning herself with Republicans when it’s convenient; being sworn into office by the Republican Freeholder Director and appointing Republicans to every major position in Sea Bright, including Municipal Attorney, with her appointment of former Republican County Chairman Joe Oxley,” they added. “Since the Monmouth County Democrats reorganized in Summer 2012, Mayor Long has neglected to attend a single Democratic event or meeting, calling us to question her commitment to the party far in advance of this latest news. As a result, we will be taking the appropriate steps of restructuring the Democratic Party in Sea Bright, to ensure that the voice of true Democrats is one that prevails. The Monmouth County Democrats have been working diligently to increase involvement of dedicated, passionate Democrats that will advance the ideals for which our party stands. Mayor Long’s most recent endorsement of Governor Christie is in stark contrast to our Democratic principles, and those of the over 250 top Democratic elected officials and party leaders across Monmouth County who have endorsed Barbara Buono for Governor and will be working hard for her to elect her in November.” 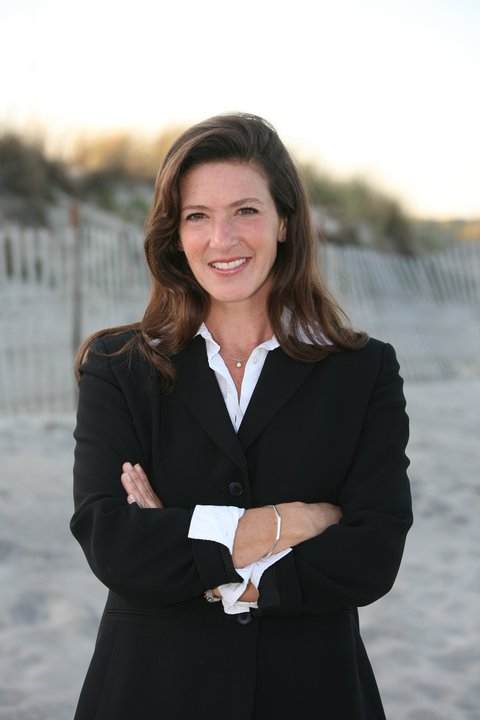