Get it done, or else.

The ironworker Senate president who felt dissed by the Laborers wants Oliver to post his Project Labor Agreement (PLA) bill without amendments that would make the bill more favorable to the Laborers union; and if the members in Oliver’s caucus don’t want it, they can expect their legislation to die in the Senate.

Sources opposing the bill say Sweeney is blinded by his desire to punish Ray Pocino and the Laborers in response to their endorsement late last year of incumbent Republican Gov. Chris Christie. But others praise Sweeney for going on offense with a political maneuver that could put Christie in a labor rundown.

At least one source said Sweeney was wounded when the union group did not wait for Sweeney to formally declare his decision not to run for governor this year.

A3679/S2425 expands the application of project labor agreements to include road and bridge projects, a no-brainer according to Assemblyman Wayne DeAngelo (D-14). Opponents, including Assemblyman John Wisniewski (D-19), worry that the bill would unfairly punish the Laborers Union by opening up projects to a broader range of trade labor bidding.

Sweeney and DeAngelo allies insist Democrats have the lower house votes, but Wisniewski and others want pro-Laborer amendments.

In recent days, Sweeney has called Oliver and told her to budge on his bill; no watered down or fudged versions. Oliver chafed, pointing out that some of her caucus members – mostly those close to the Laborers – don’t want to support Sweeney’s version without making the bill more favorable to the Laborers.

The Senate president told Oliver that those members blocking the bill could expect the same treatment when he doesn’t support their bills in the upper house, two sources told PolitickerNJ.com.

“Most want to have peace but Steve Sweeney is pushing hard – some say threatening,” a source said speaking on condition of anonymity.

At least one source interpreted Sweeney’s play as not just punishment of the Laborers, but a warning shot fired at the rest of the Building Trades unions.

Multiple sources say other Building Trades unions are prepared to join the Laborers and back the sitting GOP governor. It’s not a question of if but when, say sources close to the process. Two sources told PolitickerNJ.com that ongoing discussions between Team Christie and the unions at this point include questions about endorsement press conference details.

Despite the air of inevitability around those endorsements, Sweeney’s S2425 lower house force-feed could present at least a political entanglement to Christie, if not outright play havoc with the governor’s veto pen.

Only the Laborers vociferously oppose Sweeney’s version of the PLA bill. The other building trades want Oliver to post it ASAP. If Christie vetoes the bill, as sources say he will, he protects LIUNA while denying the other Building Trades unions readying to endorse him.

A source told PolitickerNJ.com that Christie’s veto could make some Building Trades members – already irritated at Pocino for throwing a wrench into Sweeney’s bill – less enthusiastic about stepping forward to back the GOP governor’s re-election. 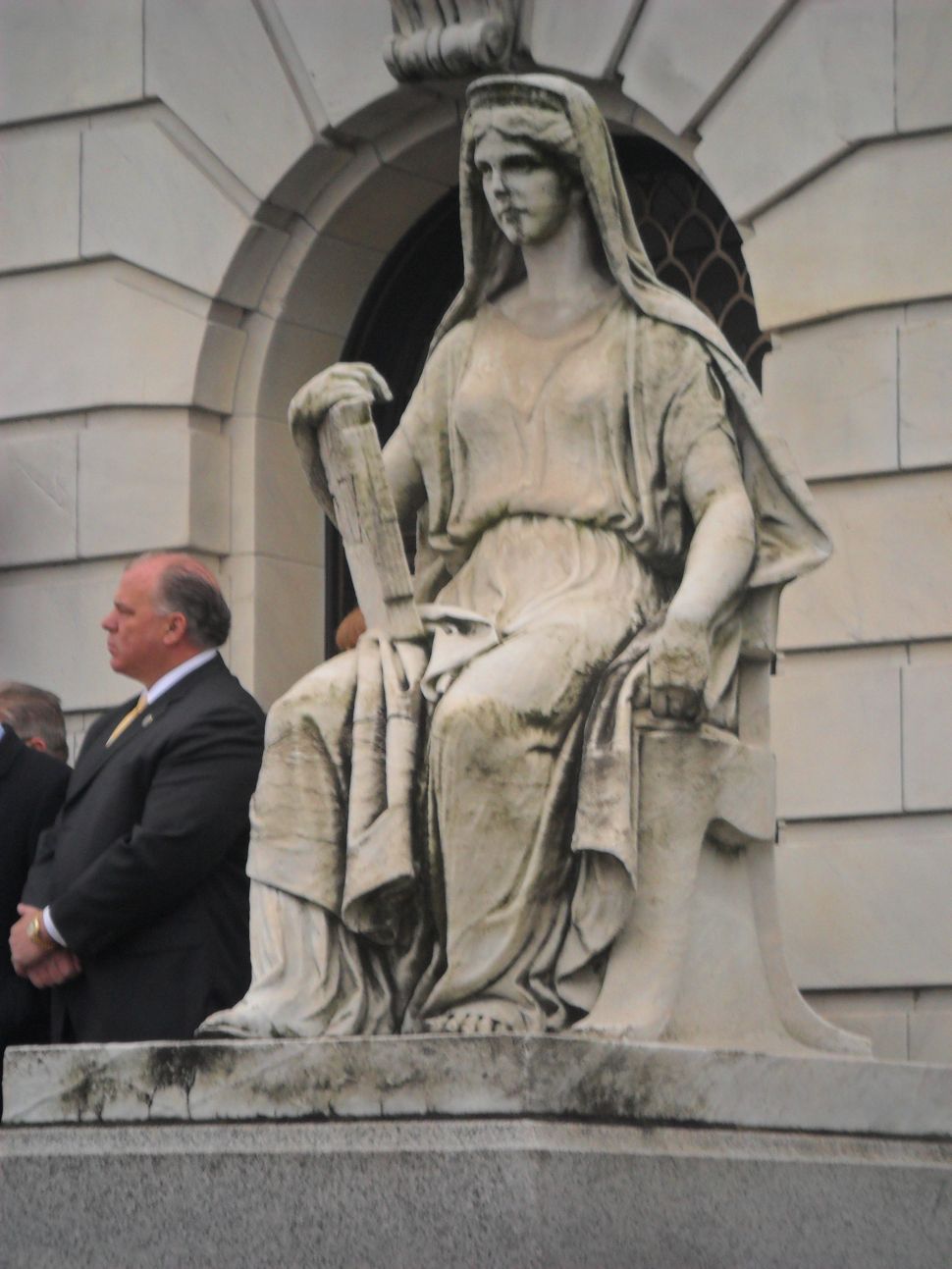