It was 2008 and a ragtag band of Hudson County Democrats pulled up to a local community hall in Bayonne to be photographed with U.S. Rep. Rob Andrews (D-1).

“It should be seen not as an anti-Steve endorsement as much as validation of what Jerry did for him,” a source close to the senator told PolitickerNJ.com. Then Hudson County Democratic Chairman Healy held the line for Lautenberg against the insurgent Andrews.

Having said that, the source admitted that Fulop did back the challenger, and, in fairness, should suffer the consequences. 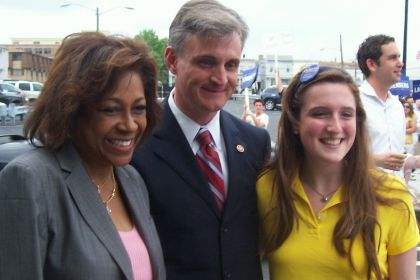