“Around 8 pm last night, Senator Buono was being driven home from an event by a staff assistant.  As her driver attempted to turn, he collided with an oncoming car,” Turner said. “Neither driver suffered any injuries. Senator Buono, who was riding in the back seat and wasn’t wearing a seatbelt, suffered a small cut to her forehead. Senator Buono was taken to the hospital as a precautionary measure. There she was treated and released shortly thereafter. She is back at work this morning.

“Senator Buono is extremely grateful that no one was seriously injured in the accident, and thanks everyone who has called, emailed, or messaged their thoughts and good wishes,” he added. 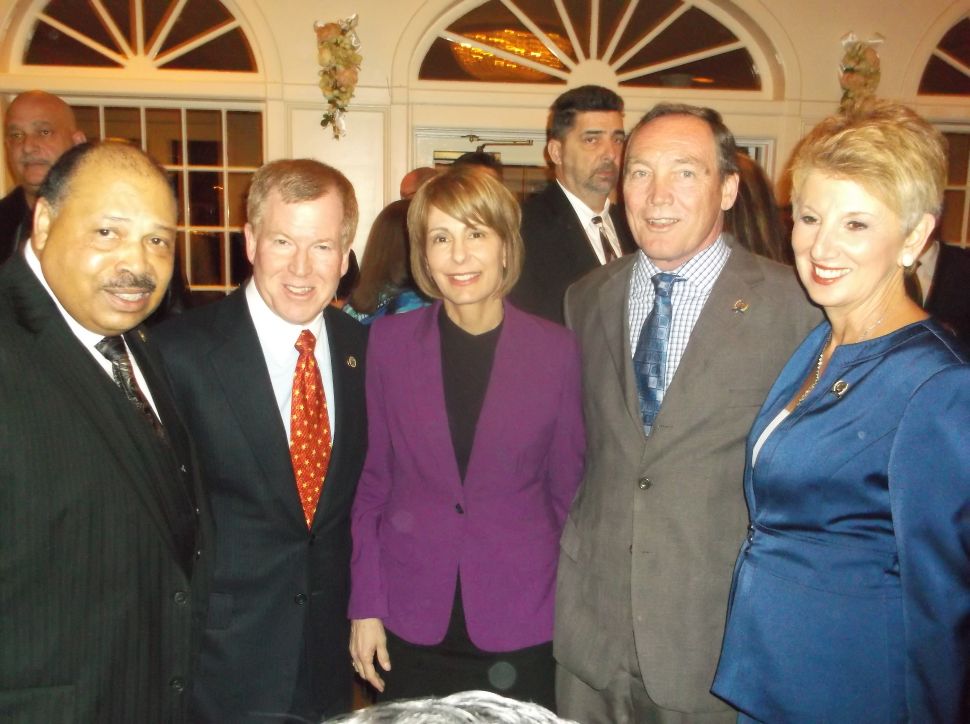